German Chancellor Olaf Scholz called the conclusion of a peace agreement between Moscow and Kyiv the only way to lift sanctions against Russia. 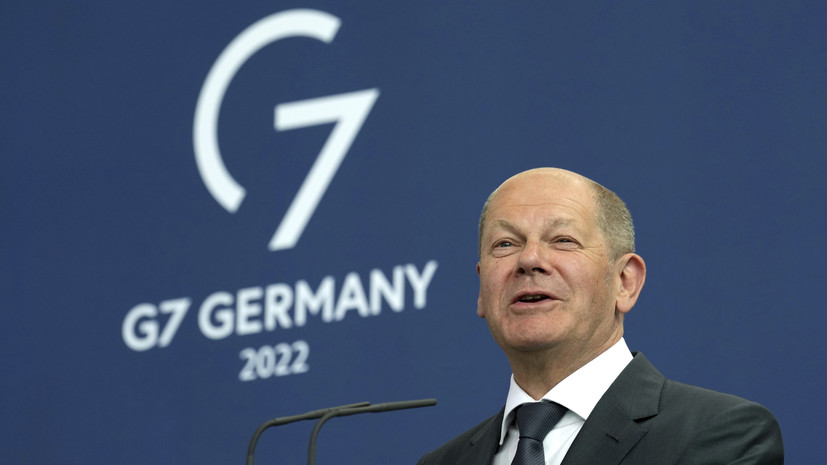 “Russia needs to understand that the only plausible possibility that the sanctions will eventually be lifted is an agreement with Ukraine, and this cannot be a dictated peace,” he said in an interview with the t-online news portal.

Earlier, the head of the German Ministry of Economy, Robert Habek, said that Germany was not ready for a complete embargo on gas from Russia.

EU foreign ministers will discuss a ban on oil from Russia at a meeting on May 16.