Russian troops destroyed the pontoon crossing of the Armed Forces of Ukraine across the Seversky Donets, the Russian Defense Ministry reports. 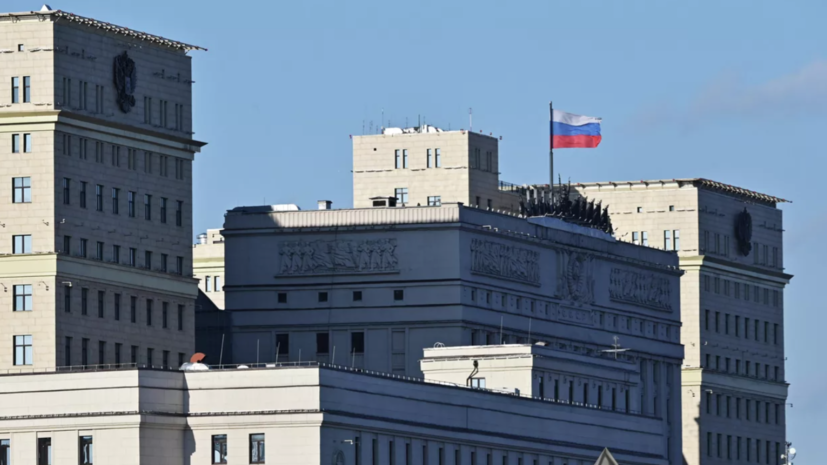 “The pontoon crossing was completely destroyed by artillery fire and sank,” the defense department said in a statement.

It is noted that the enemy armored vehicles that crossed the pontoons were destroyed.

Earlier it became known that missile troops and artillery of the Russian Armed Forces during the night hit 543 areas of concentration of manpower and military equipment of the Armed Forces of Ukraine, as well as 18 enemy command posts.