Medvedev: G7 will continue waging a covert war with Russia by supplying weapons to Ukraine

By supplying weapons to Ukraine, the G7 will continue to wage a covert war against Russia, said Deputy Chairman of the Russian Security Council Dmitry Medvedev. 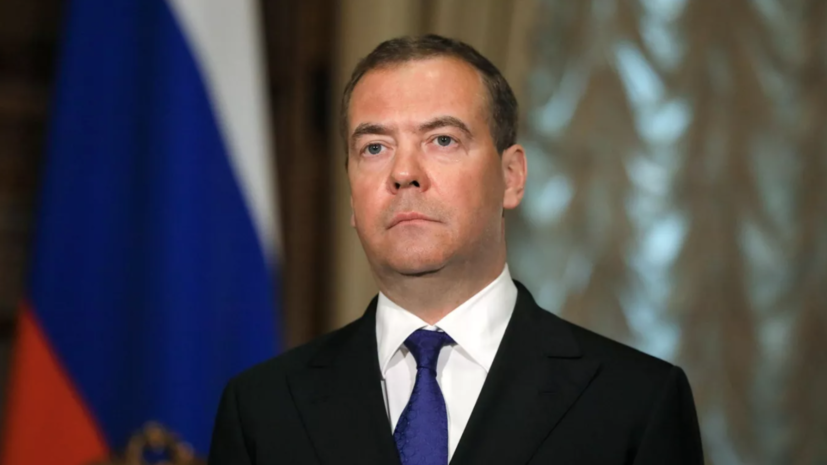 “Kyiv will receive weapons as long as it is needed.

That is, the G7 will continue to wage a covert war with Russia, ”Medvedev wrote in his Telegram.

According to him, the G7 countries are pursuing a similar policy instead of solving problems with fuel and food.

Earlier it became known that the European Peace Fund will allocate another €500 million for tanks and artillery for Ukraine.