How do stablecoins work and what happens if they collapse?

Last week, crypto assets have lost more than half their market value since November. The following report explains how the stablecoin reached this collapse, and the impact on the financial markets. 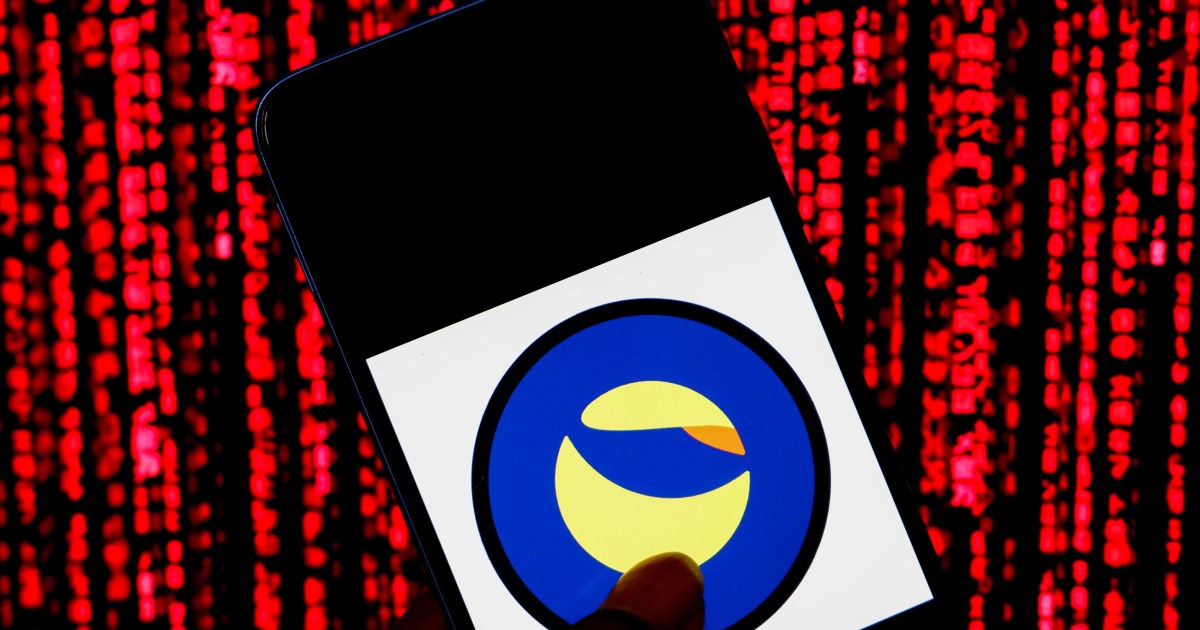 The British newspaper, The Economist, stated in a report that this year has been difficult for financial markets and there are still more sanctions imposed on crypto assets after they lost more than half of their market value since last November.

The share price of leading cryptocurrency exchange Coinbase halved 26 percent in one day after it reported earnings and revealed that users' deposits on its platform would not be protected in the event of the company's bankruptcy.

Many of the technologies and terminology in cryptocurrency are still confusing to most people in traditional finance.

However, recent events foretell the collapse of the old financial systems, and the most notable example of this is what happened to stablecoins, a type of cryptocurrency linked to another currency.

Stablecoins are part of the crypto ecosystem, serving as a bridge between traditional banks and the “blockchain” world in which people use cryptocurrencies, and the interaction of stablecoins with traditional finance has alarmed regulators about the impact they can have on financial stability.

Together, all the stablecoins, the most important being Tether (USDT) and USD Coin (USDC), backed by Circle, are worth about $170 billion.

In recent days, Terra, a stablecoin that had a market capitalization of about $18.7 billion a week ago, has collapsed.

Tether was also under pressure on May 12.

Each stablecoin has a mechanism to maintain its value, and the simplest and most secure way is to hold the dollar in a bank account or in safe liquid assets such as Treasury bonds, and link it to each unique fixed crypto asset.

Buyers and sellers can freely trade the asset and when the seller wants to sell his stablecoin, he can either sell it on the open market or exchange its dollar value from the issuer, with it.

Other stablecoins, such as TERRA, are called “arithmetic stablecoins” because they use an automated process to back up their value.

But its main distinguishing feature is the way it is supported.

In other words, Terra is backed by the Luna cryptocurrency issued by the same company that issues Tera.

The theory was that owners of a terra coin could always sell it for a luna of $1.

A week ago, when the Luna coin was trading at $85 per coin, this meant that the owner of the Terra coin could exchange one coin of it for $0.0118 of the Luna coin.

And if for some reason Terra trades for less than $1, the auditors will rush in and buy the Terra, redeem it for the Luna, and sell it for a profit.

This system was effective at the time when the "luna" coin enjoyed a market value.

But on May 9, its price began to fall.

When the luna coin collapsed, people started selling the tera coin as well.

It is not clear what will happen to the Terra coin now that its market value has fallen to $4.5 billion.

Presumably, its founders supported it by selling some $3.5 billion worth of bitcoins they had, and they are trying to find a new way to get their value back.

Its collapse had wide-ranging consequences.

First, the collapse in value pressured other stablecoins, notably Tether, the largest which briefly plummeted to 95 cents on May 12, threatening the supply of the crypto system as a whole, as the perception that these assets may not be stable. It will deter widespread adoption, and damage its reliability.

Perhaps reassuring for the cryptocurrency world, though, the flight from stablecoins was not random.

Owners of Terra and Tether, which had previously been fined by the New York attorney general, have sold off for misleading investors about the quantity and quality of assets that underpin their stablecoin.

But they seem to have bought premium assets that are seen as higher quality, such as the US digital dollar, which publishes regular audited reports on the support it holds.

However, the failure of the Terra and Luna system is not timely, and this could destabilize the stablecoins and could be badly bad for the resilience of the system.

Overall, the era of free money is over in the US, and cracks are starting to appear in all kinds of financial markets.