German Chancellor Olaf Scholz, in an interview with T-online, said that during a telephone conversation with Russian President Vladimir Putin, he did not see Russia's desire to change its position on Ukraine. 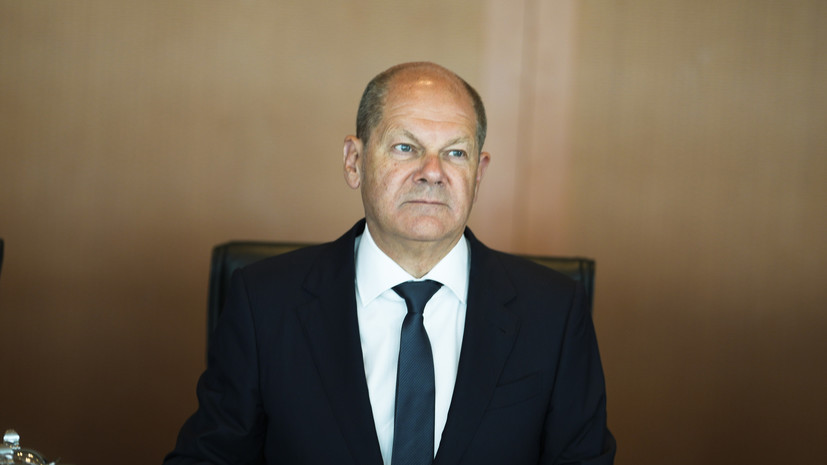 He answered the question whether he noticed a change in Moscow's position on Ukraine, TASS reports.

The German chancellor also claims that "NATO has not left, but even increased its forces on the eastern flank."

On May 13, the Kremlin reported that Putin and Scholz had a telephone conversation during which they discussed the situation in Ukraine.

During the conversation, Putin gave an assessment of the state of affairs in the negotiations between Moscow and Kyiv, which are "essentially blocked" by the Ukrainian side.