We are not afraid of the Russians, says Finnish President Sauli Niinistö in an interview with SVT Agenda. But Finland must now be vigilant, and a quick process to join NATO is therefore important, according to the president. 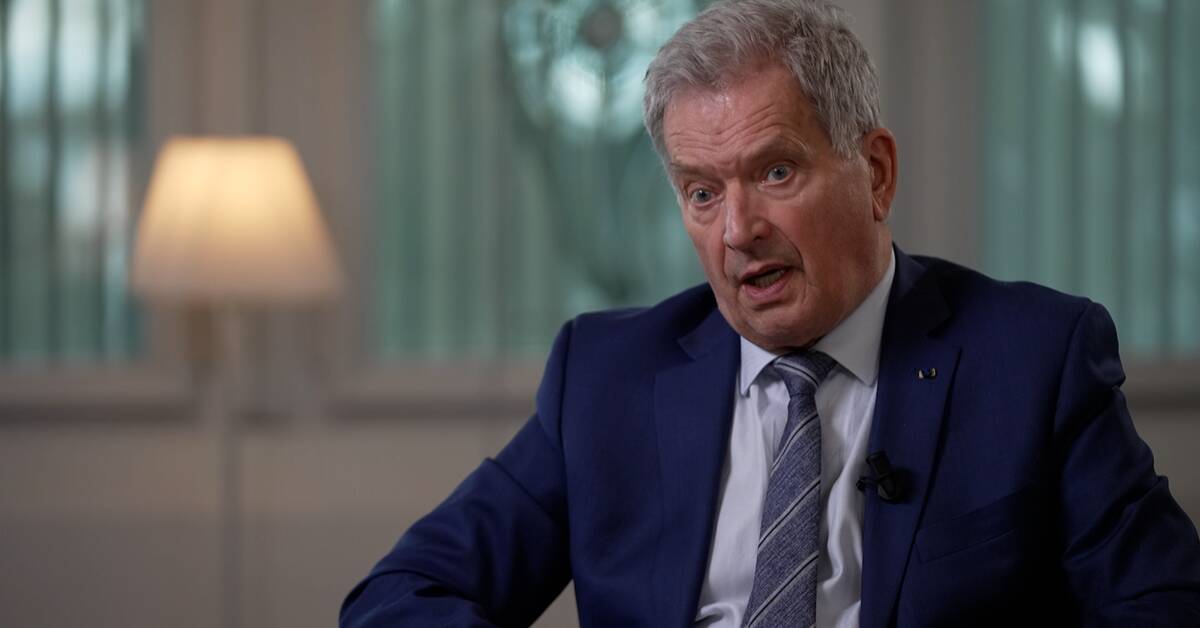 On Thursday, Finnish President Sauli Niinistö and Prime Minister Sanna Marin announced their support for Finnish NATO membership and that the application should be submitted "without delay".

According to Niinistö, the issue has been discussed for a couple of months and the decision is not hasty.

- There is no reason not to act now, says Sauli Niinistö to SVT.

On Monday, the Finnish Parliament convenes to consider the matter and according to Speaker Matti Vanhanen (C), a decision can come as early as the same day, Swedish Yle reports.

See a longer clip with Niinistö above, and in a longer interview in SVT Agenda now on Sunday 15 May.