Deployment of the army and calls for massive participation.. the Lebanese elect parliamentarians

On Sunday morning, the Lebanese head to the polls to elect 128 deputies to represent them in the new parliament out of 719 candidates. 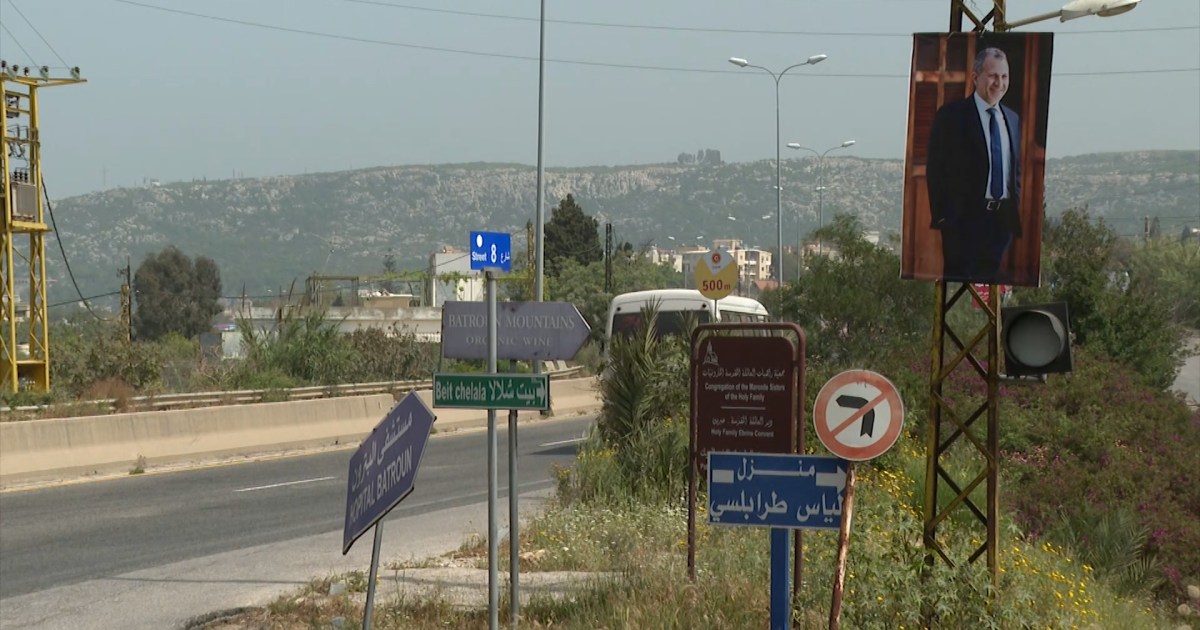 On Sunday morning, the Lebanese head to the polls to elect 128 deputies to represent them in the new parliament out of 719 candidates.

There are 103 electoral lists competing in 15 electoral districts in the country.

The number of Lebanese voters invited to participate in the vote is about 4 million.

The first phase of these legislative elections was launched last week and included expatriates, as more than 140,000 Lebanese voted out of 225,000 registered outside the country.

Since the early hours of Saturday, Lebanon entered a period of electoral silence in accordance with the legislative elections law, and ballot boxes were handed over to the heads of electoral centers.

Lebanese President Michel Aoun called on his citizens to participate massively in these elections, and "choose those they trust, because the next parliament has constitutional and legislative entitlements."

Aoun added - in a televised speech to the Lebanese - on Saturday - that the election is the right way to change.

Aoun said, "Election is not only a right, but it is also the duty of every citizen. It is also the right and actual path to change."

He added that his country can only survive with all its components and children, and that "thinking about canceling a component of Lebanon is a dangerous matter and its cost is very high."

The parliamentary elections in Lebanon this year are witnessing a fundamental change represented in the absence of the Future Movement, which for three decades formed the backbone of the Sunni community politically.

A few months ago, former Prime Minister Saad Hariri announced the suspension of his political activity, a declaration that observers expect will have an impact on the political representation of the Sunni community in the Lebanese scene during the next stage.

In the meantime, the Lebanese army began on Saturday to reinforce its deployment in the country's cities and streets in preparation for the parliamentary elections.

Dozens of armored vehicles and military vehicles belonging to the army were seen moving in the capital, Beirut, and stationed in a number of streets and squares.

The army also announced in a statement on its Twitter account that its units "began to deploy on all Lebanese territories to preserve the security of the electoral process and ensure the integrity of its conduct."

In the same statement, the army command called on citizens to "cooperate and abide by the instructions of the security forces."

The legislative elections come after massive popular protests that erupted in late 2019, and in light of an unprecedented economic and living crisis, and precede the presidential elections scheduled for next October.

On Friday, Aoun said that there are candidates for the parliamentary elections who pay electoral money to confiscate the options of the Lebanese, noting that some of this money comes from outside the country.

This came during a meeting with the delegation of the European Union Election Observation Mission, which informed its members that "there are candidates to the parliamentary elections who are taking advantage of the difficult economic and social conditions that the Lebanese are currently going through and are paying money to confiscate their option, which is supposed to be free from any restrictions."

Aoun said, "Some of the money that is paid in this election comes from outside Lebanon, which prompted me yesterday to request strictness in the security and judicial authorities' prosecution of bribery and bribery, to prevent the continuation of these practices that will negatively affect the democratic practice of the elections and possibly their results."

He informed the members of the European mission that "all data related to bribery and other acts will be placed at the disposal of the mission, so that it has a complete picture of these violations that are punishable by law."