A page turns: Apple announced on Tuesday the end of production of the iPod, its famous digital music player which revolutionized the music industry in the early 2000s, in favor of its other products… 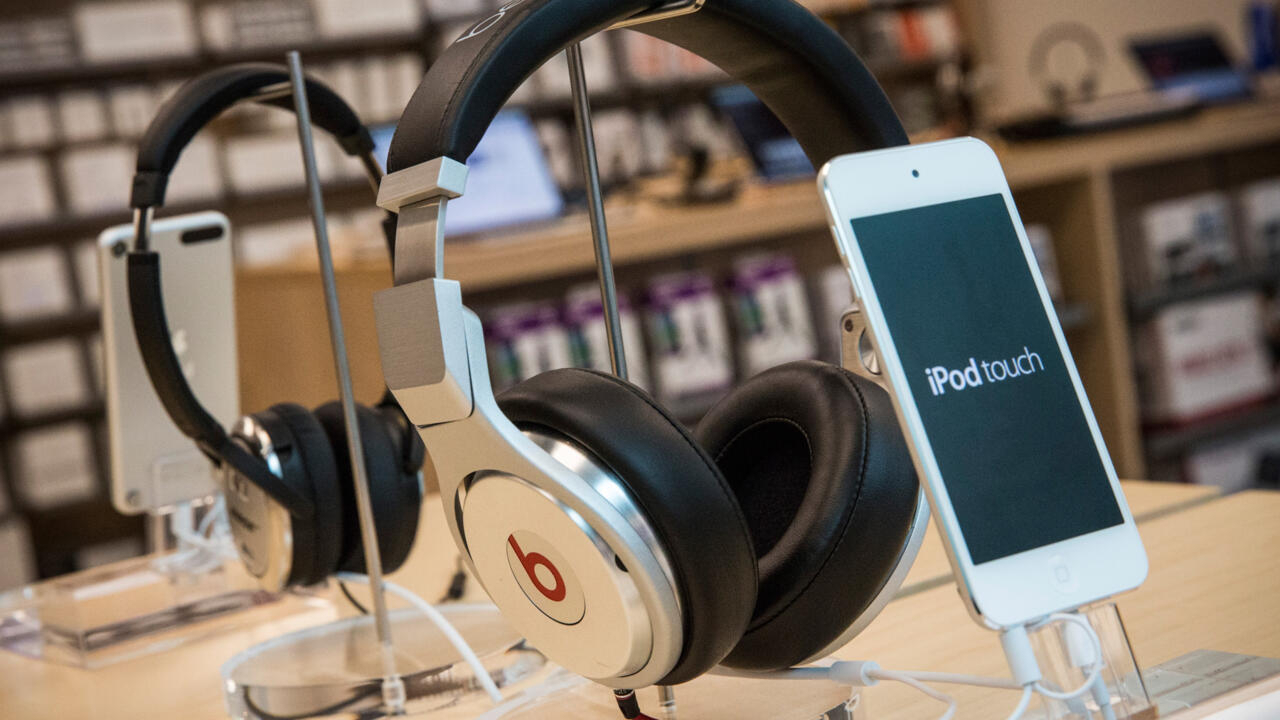 "The spirit of iPod lives on. We've built an incredible music experience into all of our products, from iPhone to Apple Watch," said Greg Joswiak, Apple's vice president of international marketing, in a statement. .

"Music has always been central to Apple, and making it available to hundreds of millions of users like the iPod did has impacted not only the music industry but also redefined the way music is played. is discovered, listened to and shared," he continued.

Rectangular, white, the iPod arrived on the shelves more than twenty years ago in 2001 and quickly experienced strong popularity.

This mp3 player and the iTunes software, also released in 2001, have thus powerfully shaken up the world of music by popularizing legal downloading, at the time when many sites made it possible to recover films and songs without paying a penny.

Since its launch, Apple has sold nearly 450 million iPods according to the specialized company Loup Ventures, quoted by the New York Times.

This accessory has largely contributed to making the Apple firm the behemoth it is today, the iPod having inspired the iPhone.