Four and a half years after his escape and months after finding out if the European Justice is in favor of his extradition to Spain, Carles Puigdemont attends the vanishing... 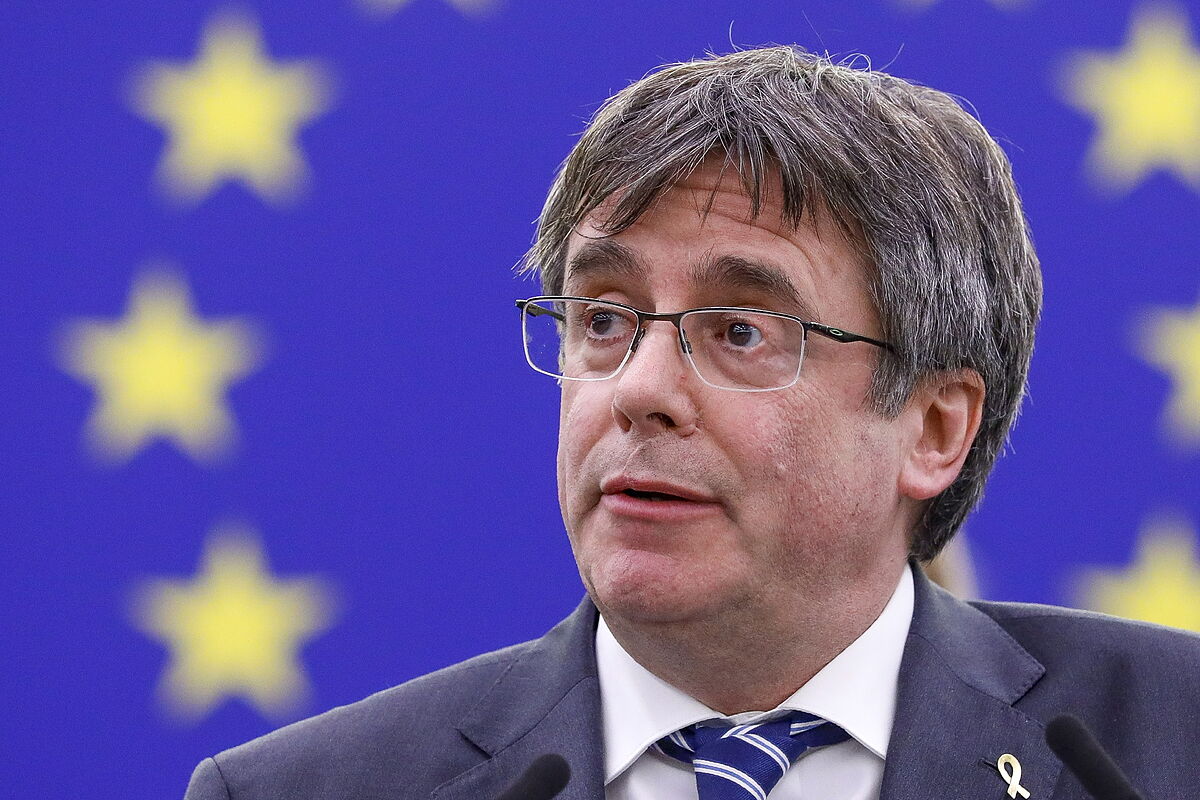 Four and a half years after his escape and months after finding out if the European Justice is in favor of his extradition to Spain, Carles Puigdemont witnesses the definitive disappearance of his already meager political credit after multiplying the evidence that he probed Russia's support for the independence of Catalonia at key moments of the

The confirmation that the fugitive met with the alleged emissary of the Kremlin,

, one day before unilaterally declaring independence from Parliament and that in that meeting 10,000 Russian soldiers and economic support were offered to consolidate secession before the safe The State's opposition to the breach of its territorial integrity portrays Puigdemont as a leader with few scruples who did not mind exploring controversial international alliances in the face of Europe's lack of support for his sovereignist adventure.

With this heavy ballast, Puigdemont will face the examination of the Court of Justice of the European Union (CJEU), which at the end of the year calculates to sentence whether the Supreme Court is competent to demand the delivery of the former president of the Generalitat to Spain.

Already in July, the EU Advocate General will issue an opinion on the matter which, although it will not be binding, will make it possible to speculate on the fate of the fugitive, who by then will have abandoned all his political responsibilities to focus on his final fight against Justice.

On June 4 Puigdemont will cease to hold the presidency of Junts, a party he founded just two years ago to destroy the last vestiges of Convergència and which he is now abandoning to his fate plunged into a fratricidal war between its two factions, the one headed by the accused

and the one directed by the pardoned

In the midst of shipwreck, Puigdemont flees from his training as he did before from a theoretically emancipated Catalonia.

from abroad are not having any effect either.

Puigdemont promises to orchestrate a new challenge to the State from the Consell per la República, but he does not have the endorsement of the rest of the separatist parties to execute it;

The EU is also contemplating a progressive disfigurement of the often inadvertent MEP Puigdemont, who in recent months has suffered notorious defeats in the European Parliament.

at the top - for currying favor with the Kremlin.

Nor did the European Commission accept to investigate the use of the Pegasus program despite the fact that the Catalan independence movement claimed it and that Puigdemont's entourage is among the list of those investigated by the CNI with judicial authorization, as admitted by the director of Spanish intelligence,