On Wednesday, the British Prime Minister Boris Johnson will visit Sweden and meet Prime Minister Magdalena Andersson (S) at Harpsund. According to information to SVT, the purpose of the visit will be to sign an agreement to deepen the defense and security cooperation that exists between Sweden and the United Kingdom today. 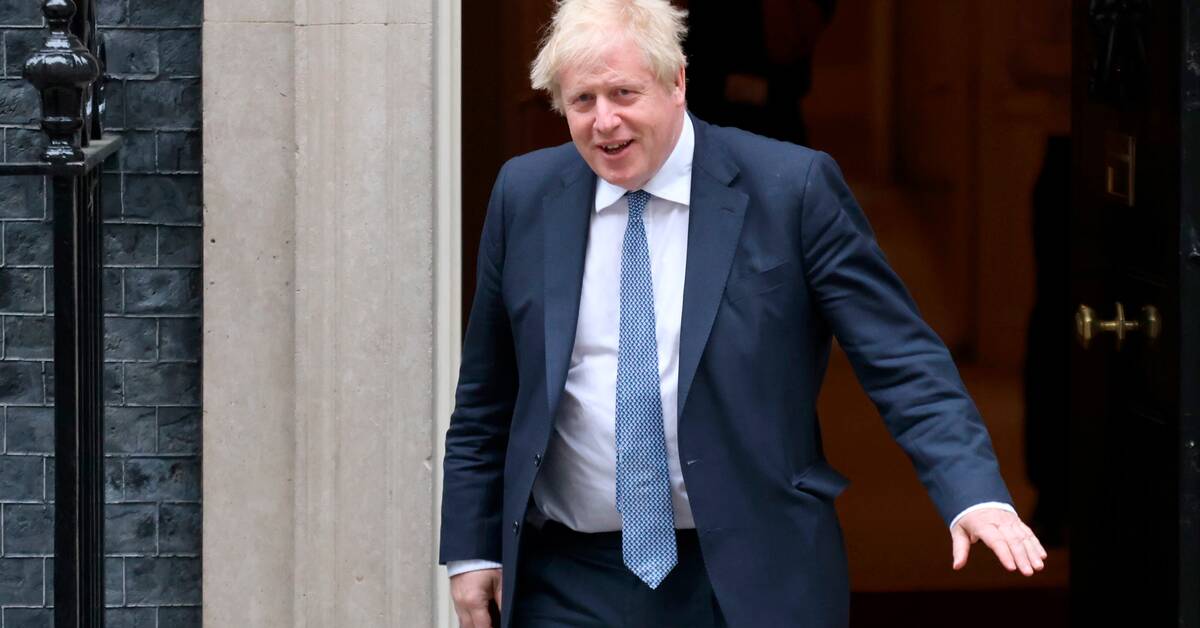 During the deliberations, the serious situation in Europe, bilateral relations and cooperation between Sweden and the United Kingdom will be discussed, the government writes in a press release.

According to information to SVT, Magdalena Andersson and Boris Johnson are also facing a deepening in writing of the defense and security cooperation that currently exists between the United Kingdom and Sweden.

The existing co-operation is described by the government itself as of "special importance for security in the Baltic Sea region".

There is, among other things, materiel cooperation and cooperation on future fighter development.

On Wednesday, Boris Johnson will also visit Finland, where he will meet with President Sauli Niinistö.

Johnson and Niinistö will discuss the war in Ukraine and the security situation in Europe, according to a press release from Niinistö's office.

Last week, the British Minister of Defense, Ben Wallace, paid a visit to Finland on the occasion of the country's possible NATO application.

He then assured, just as he has previously said, that Britain would defend both Finland and Sweden in the event of a Russian attack, regardless of membership in NATO or not.

Denmark and the United Kingdom have said they will help Sweden in the event of an attack.

But that does not convince researcher Albin Aronsson.