Boris Johnson to Sweden: "Hopes for a written declaration of solidarity"

Heavy NATO messages are coming this week in both Sweden and Finland. But first, British Prime Minister Boris Johnson is visiting both countries. According to SVT's political commentator Mats Knutson, Sweden hopes for a written guarantee from the UK that it will provide protection in the event of a Russian aggression during the application period. 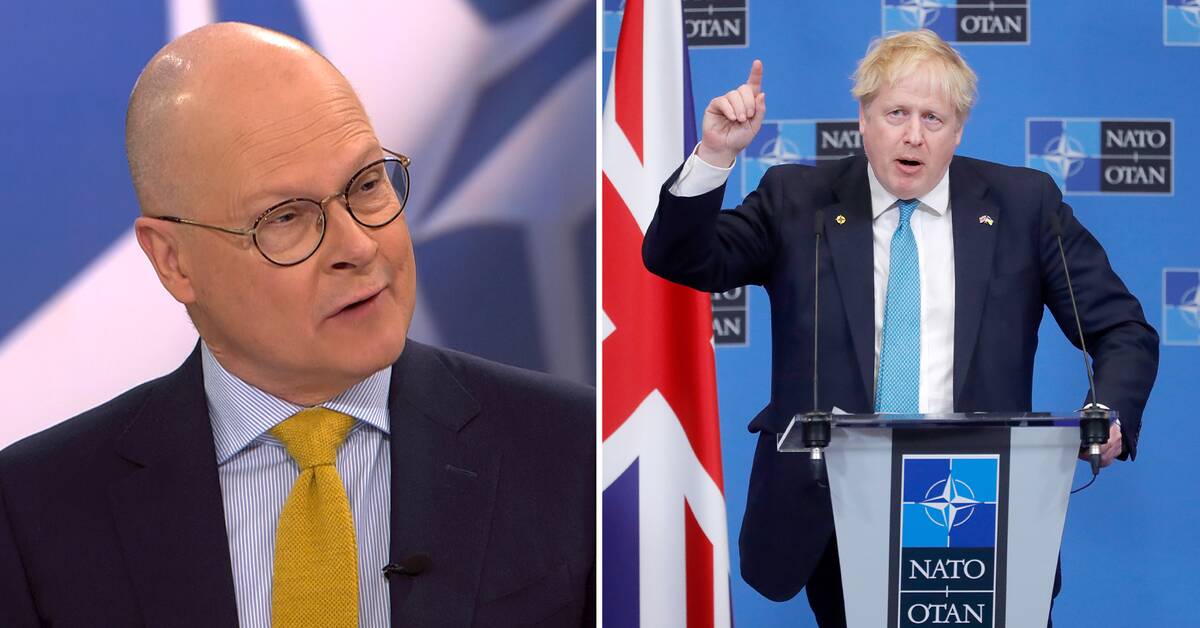 The Prime Minister of the United Kingdom Boris Johnson will visit Stockholm and Helsinki during a one-day trip tomorrow, Wednesday.

According to information to SVT, the purpose of the visit to Sweden is to sign an agreement to deepen the existing defense and security cooperation that the countries have.

The United Kingdom, Denmark and Germany have previously said orally that the countries will help Sweden in the event of an attack.

- Now the hope is that in connection with the meeting will receive a written type of declaration of solidarity from the UK, which would mean that the UK undertakes to protect Sweden in the event of Russian aggression during the application period, says SVT's political commentator Mats Knutson.

In Sweden, S has promised information on Sunday about where the party stands in the NATO issue.

- It is a total turnaround that will of course haunt him for a long time, but that he does it now is about him and the party wanting to convince above all his own party opinion about the benefits of joining NATO, and also prepare the party for the decision on Sunday, says Mats Knutson.

Niinistö will visit a naval base in Sweden

According to a press release from Niinistö's office, defense co-operation between Finland and Sweden and co-operation in crisis preparedness are two issues that Niinistö and Prime Minister Magdalena Andersson (S) will discuss during the visit to Sweden.

Niinistö will also visit the Berga naval base outside Stockholm, where talks will be held on defense cooperation.