[Pick] Even if you get shot and bleed, the steering wheel is 'tight'... 15-year-old Ukrainian girl saves injured

A story was told of a teenage Ukrainian girl who was shot in the leg by Russian soldiers and bled while driving the car to the end and transporting the wounded to the hospital. 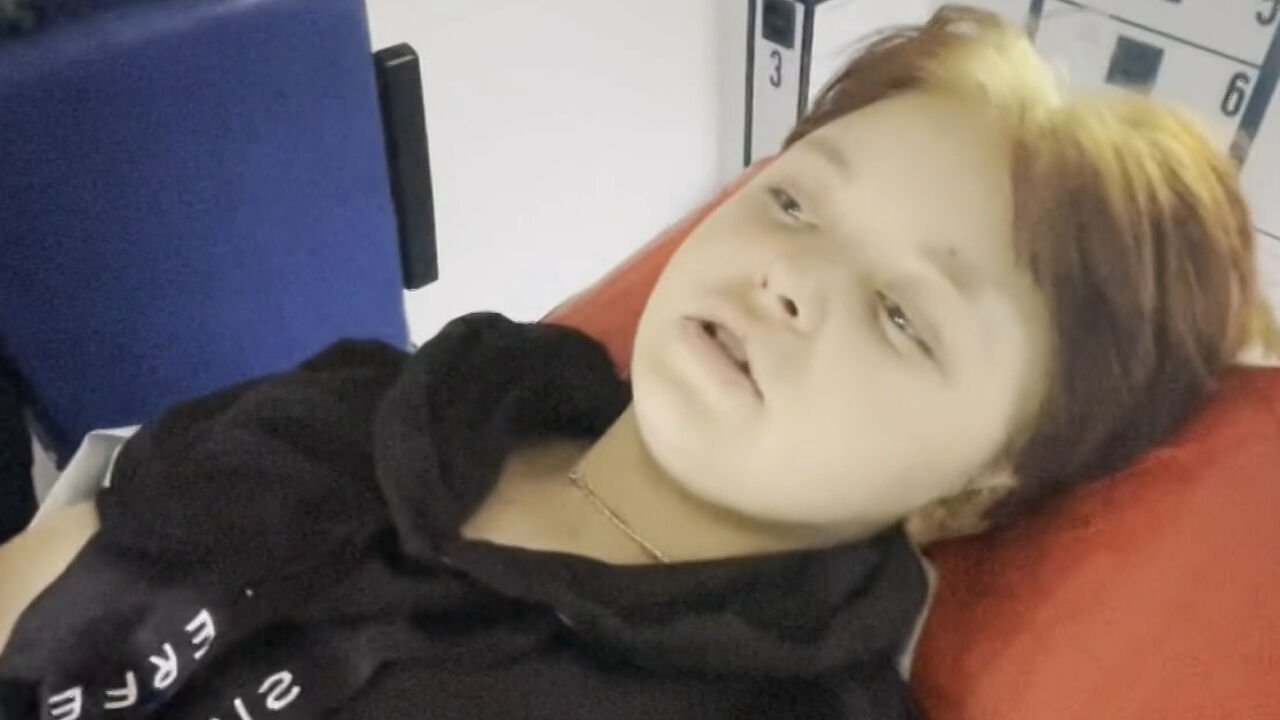 A story was told of a teenage Ukrainian girl who was shot in the leg by Russian soldiers and bled while driving the car to the end and transporting the wounded to the hospital.

On the 8th local time, Canadian public broadcaster CBC reported that 15-year-old Lisa Chernishenko from Popasna, Luhansk Province, eastern Ukraine, escaped the danger zone with the injured in a car on the 1st.

According to reports, on that day, after hearing the sound of shelling, Ms. Chernishenko rode her bike from her house and headed for the bomb.

Two men were there, bleeding from bomb shrapnel.

He had to go to the hospital, an hour's drive away, to treat the wounded, but no one was willing to drive in the middle of the battlefield.

The Popasna region has been one of the most intense battles between Russian and Ukrainian forces, and has been under intense attack by Russian forces in recent weeks.

While everyone was hesitating, Miss Chernishenko took the steering wheel of the injured man's car.

He stepped on the accelerator pedal with four people on board, including two injured men, a wife, and a man offering directions.

In Ukraine, you can get a driver's license from the age of 18, but Ms. Chernyshenko learned to drive a car from his deceased mother.

However, the process of escaping from the battlefield was a series of difficulties.

Like a chessboard, I had to go through landmines and corpses scattered all over the place, and there were even cases where the ignition of the car was turned off by a Russian gunfire.

Ms. Chernishenko was shot in the leg by a bullet from the Russian army, bleeding in her leg, but did not leave the steering wheel until the end, such as restarting the engine. After driving for about 20 minutes, she was found by the Ukrainian army and taken to a hospital in Bakhmut, Donetsk.

Thanks to Ms. Chernishenko's brave actions, the wounded in the car were safely treated at the hospital.

"I don't have a license, but it was an emergency, so I had to drive," Ms. Chernishenko told CBC. "I couldn't leave people at risk. I had to do something."

"I was hit in the leg by a Russian bullet while making a right turn and my car came to a stop," he added.

A hospital examination confirmed that Ms. Chernishenko had been struck by at least four bullets in the leg.

He suffered an injury that lost his little toe and is now known to be able to walk close distances on his crutches.