"Sextape" by Pamela Anderson, Malik Oussekine affair, birth of punk in the United Kingdom: Disney +, king among children, sets out to conquer adults with more political or sulphurous homemade content... 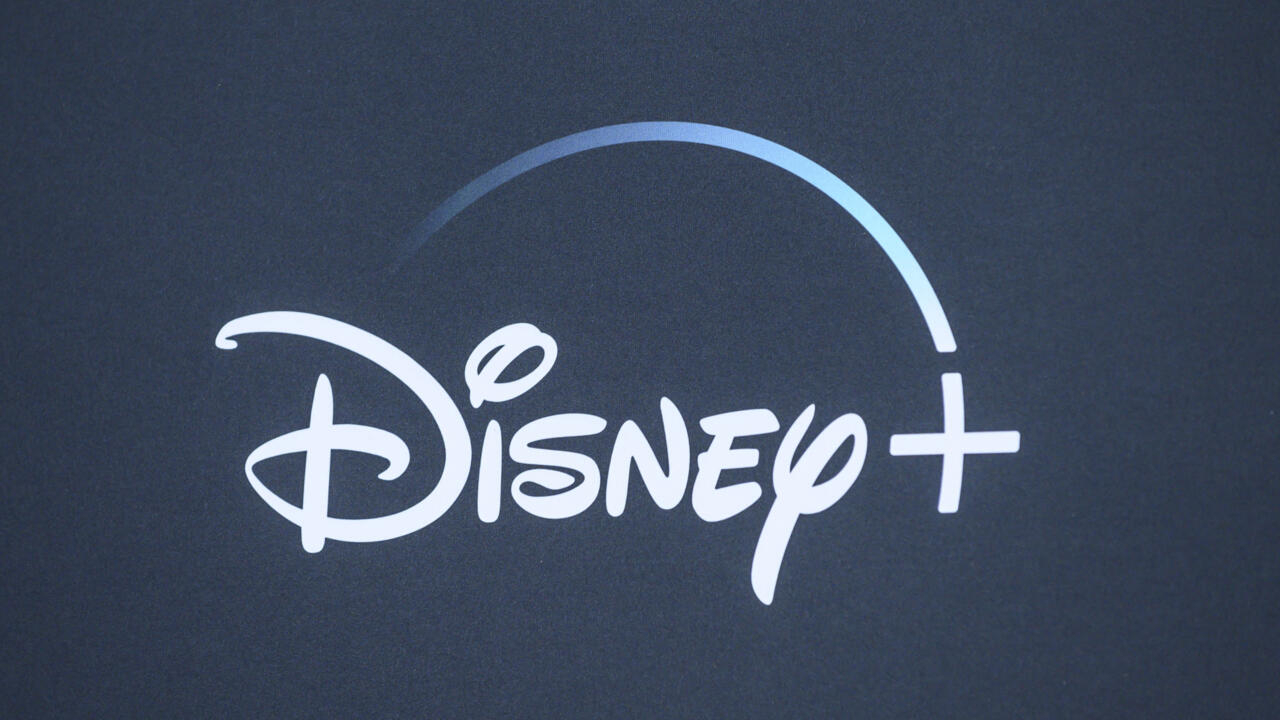 Disney had announced it at the end of 2020: its Disney+ online video on demand (SVOD) platform was going to work hard to win the hearts of adults on the continents where it would be established.

Because even if Disney+ "has grown very, very quickly" since its launch in November 2019 in the United States, the group, which reigns in youth content, has "captured all the consumers it could with this family brand" on this primary target, particularly in North America, notes Richard Cooper, director of research at Ampere Analysis, a research firm specializing in the media.

Its subscribers could however note that Disney had moved away from the universe of Mickey with the release at the beginning of the year of "Pam and Tommy", a biopic series around the theft of the "sextape" of the night of wedding of American actress Pamela Anderson and Tommy Lee, drummer of the rock band Mötley Crüe, whose distribution caused a scandal in the 1990s.

This sulphurous first step marks the ambition of the group, which is aiming for 230 to 260 million subscribers by 2024, to continue its canon trajectory in the on-demand video streaming market.

And this thanks to a gigantic catalog of content, composed among other things of the Star Wars, Pixar or Marvel universes but also from other studios (FX, National Geographic, 20th Century Fox), consequence of the acquisition by Disney in early 2019 of a large part of 21st Century Fox.

In the streaming battle, which is now being played out internationally given the saturation of the North American market, Disney is following in Netflix's footsteps: some 340 original programs are being produced outside the United States, in for broadcast within two years, including 60 series in Europe.

On the old continent where public sector broadcasters are more numerous, "the volume of culturally relevant local content is quite high and easily accessible", which has led Disney to "choose carefully" its local productions, analyzes Richard Cooper, interviewed by AFP.

Among these, the "Oussekine" mini-series in France, online on May 11, which retraces the broken course of Malik Oussekine, a French student of Algerian origin who died in 1986 under the blows of the police or the Italian series "The ignorant angels", available since April, about a woman who discovers her late husband's lover.

Antoine Chevrollier, the French director of the mini-series "Oussekine" which will be released in May on Disney +, May 4, 2022 in Paris JULIEN DE ROSA AFP / Archives

The "Pistol" series, adapted by Danny Boyle ("Trainspotting", "Slumdog millionaire") from the memoirs of the guitarist of the British punk group "Sex Pistols", will land at the end of May while in Germany "Sam, a saxon" will tell the rise and fall of East Germany's first black policeman.

"Disney is developing an increasingly committed discourse by taking on themes relating to inclusion and diversity" to align itself with its competitors, in particular Netflix, which is already very present on these subjects, estimates with AFP Louis Wiart, professor of communication at the Free University of Brussels.

For the researcher, this positioning stems from "brand activism" which consists of "putting forward a series of commitments to strengthen its image but also to consolidate its link with the public".

On its site, Disney affirms it: it works to "amplify underrepresented voices and untold stories" in the name of "accurate representation in media and entertainment".

This "social and more liberal" ideological perspective, which appeared in the 1990s through independent heroines such as Pocahontas, Mulan or Jasmine ("Aladdin"), finds "a second wind" with adult content, carried by contemporary movements such as MeToo or Black Lives Matter, concludes Louis Wiart.