At the end of October 2020, when the well-known 'Voloh case' that investigates an alleged financing plot of the independentists who fled to Belgium,... 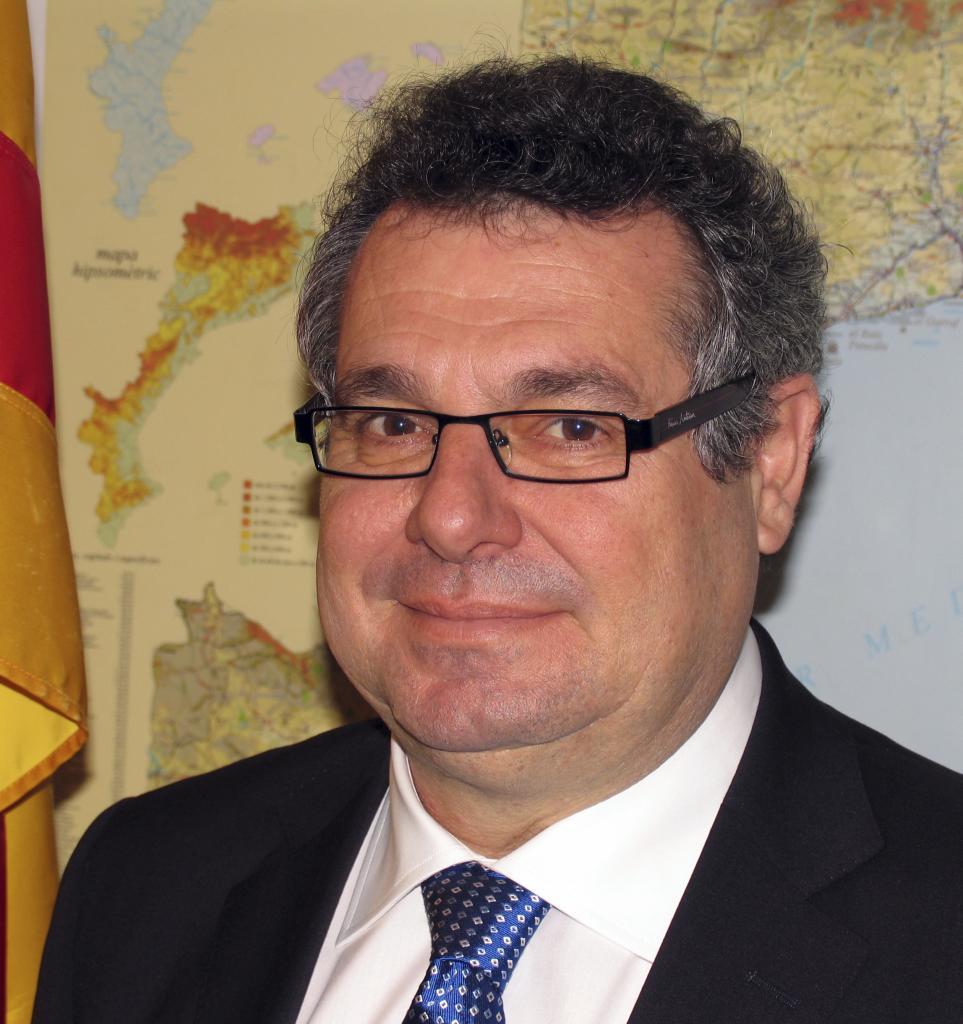 At the end of October 2020, when the well-known

broke out, investigating an alleged financing plot by the independentists who had fled to

, in addition to alleged influence peddling to obtain private business, the Barcelona Investigating Court number 1 argued that days before the Unilateral Declaration of Independence (DUI) on October 27, 2017, representatives of Russia had met with then President

to offer him 10,000 soldiers and pay the Catalan debt in exchange for permissive legislation with cryptocurrencies that would have turned Catalonia into a new Switzerland.

, investigated by the same court for allegedly diverting public money from the Barcelona Provincial Council, Puigdemont "shit in his pants" and rejected this offer.

The judge considers that Terradellas, who testifies next Wednesday, was Carles Puigdemont's interlocutor with Russia in the midst of the independence process and that the creation of a cryptocurrency platform was studied to guarantee the "financial stability" of Catalonia.

The investigation by the OCCRP media consortium, in which 'El Periódico' participated, has made it possible to identify the Russian emissary who met with Puigdemont on October 26, 2017 in Barcelona.

a businessman, with several companies domiciled in Red Square, and who was presented as Putin's 'emissary' to the Catalan authorities.

According to this consortium, Sadovnikov is a person very close to Putin and has sometimes acted informally on behalf of the Kremlin.

However, the researchers consider that their presence in Barcelona responded more to the will of certain intermediaries who sought to obtain funds from the members of the Government in exchange for alleged Russian support, since it was hardly credible that the

would provide soldiers to the separatists.

Nor is it ruled out that Putin took advantage of secessionist desires to destabilize Europe with this meeting, which ended without consequences.

Sadovnikov assured the consortium that he did not know the person he met as he does not speak Spanish 'and that he was just visiting a friend in Barcelona.'

He also denied having relations with the Russian government.

What is clear is that a part of the independence movement raised its chest at a moment of maximum tension with the State.

In the recorded conversations that Terradellas had in May 2018 with David Madí, former head of the CDC, and Xavier Vendrell, former ERC Minister, he contacted a "Russian group", which was supposedly led by Sadovnikov, to create a cryptocurrency platform that would allow the financing of independent Catalonia and that is why he met with Puigdemont.

Terradellas affirms that at the meeting he offered Puigdemont "to have ten thousand soldiers and pay all the Catalan debt", but the former president "is going to shit a les calces" (in Spanish: "he shit in his underpants").

This Russian group "wanted to make Catalonia a country like Switzerland".

For this reason, the Investigating Court number 1 of Barcelona considers that "Russia would have offered support to Carles Puigdemont to the point of having transferred 10,000 soldiers to Catalonia. Had he accepted, the events would probably have been tragic and would have triggered an armed conflict with the State with an uncertain number of fatalities".

When Terradellas was arrested for the alleged diversion of funds from the Barcelona Provincial Council to foundations related to the CDC, which was the starting point of 'Voloh', he planned to travel to Russia to continue speaking with this group.

One of the branches of the judicial investigation is in the alleged financing of the independence movement through cryptocurrencies in addition to the support of this Russian group.

According to the intervened conversations, Terradellas assured that they wanted to "place a person in the first level" and were willing to invest between 100 and 300 million in "communication issues that were being jointly carried out by Vendrell, Madí and Jaume Roures, general director of Mediapro".

Even Vendrell came to express his "concern" since he was "under the surveillance of the secret services" and wanted to "guarantee maximum security so that relations with Russia do not transcend", long before it was known that he had the mobile phone infected with Pegasus.