Marion Maréchal will not be a candidate for the legislative elections

Marion Maréchal, former FN deputy who joined Eric Zemmour's campaign, will not be a candidate in the legislative elections, but Stanislas Rigault, responsible for the young supporters of the polemicist... 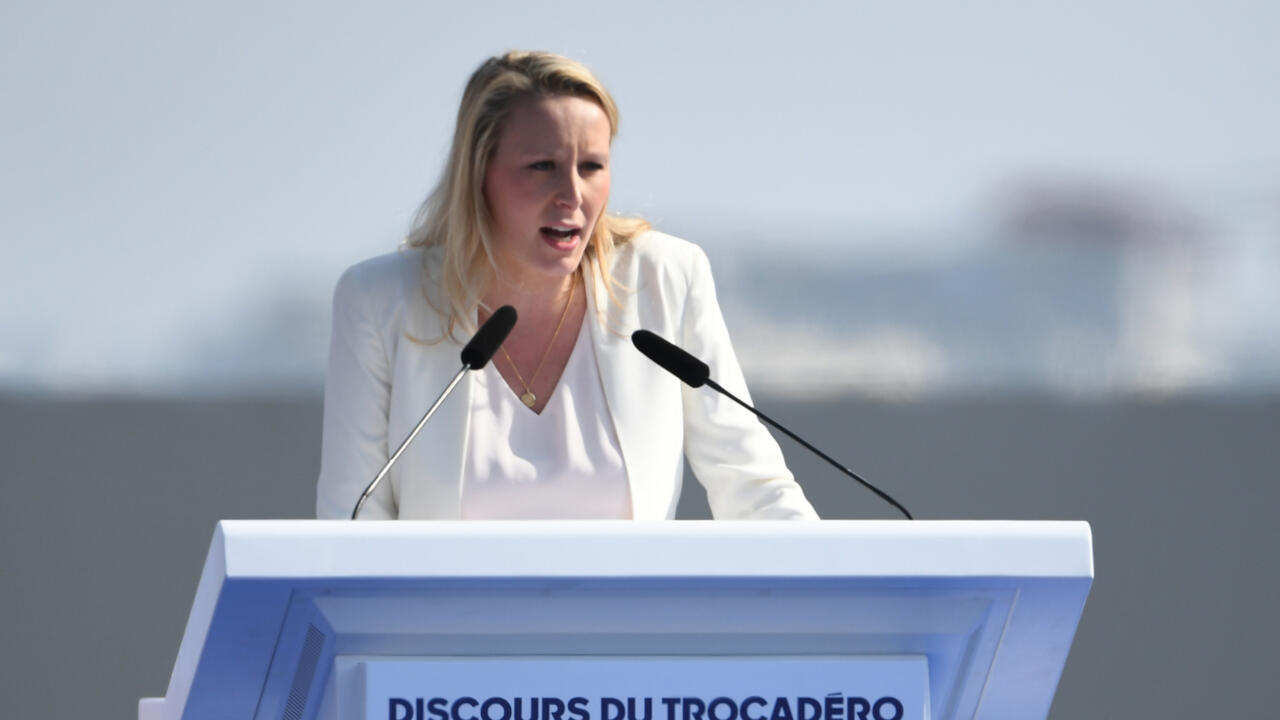 "No, unfortunately" Marion Maréchal, who is due to give birth to her second child in June, will not be a candidate in Vaucluse, "we regret it very much", said Monday on France Bleu Vaucluse radio, Bertrand de la Chesnais, party coordinator Reconquest!

of Eric Zemmour in this department.

"Today, that's it, her decision is made. We can understand her because indeed a pregnancy is not anything in the life of a woman" but she "will come to support us", has added Eric Zemmour's former campaign manager.

The president of Generation Z, Stanislas Rigault, who had been approached by the National Rally for an agreement in this election, will be his candidate in the 2nd constituency of Vaucluse (Cavaillon, Isle-sur-la-Sorgue), where also presents a RN candidate, Bénédicte Auzanot.

"This is the extension of the presidential campaign. I hope to carry this candidacy as best as I can, with my youth and my desire to do lots of things," Mr. Rigault told AFP, confirming a information from Europe 1. On the competing RN candidacy, he assures that "to win without danger, one triumphs without glory".

Marine Le Pen came first in the Vaucluse in the first (29.4%) and second round (52%) of the presidential election.

After Eric Zemmour's score below his hopes (7.07%) nationally, the young far-right party failed to mount the hoped-for union with Marine Le Pen's RN for the legislative elections. June 12 and 19.

plans to present 550 candidates but none against Eric Ciotti, Nicolas Dupont-Aignan or Marine Le Pen.

Eric Zemmour has not yet made up his mind whether or not to be a candidate for the legislative elections.