"The time has come to tell our stories and dust off the national novel": after "Le Bureau des Légendes" and "Black Baron", director Antoine Chevrollier continues his exploration of injuries... 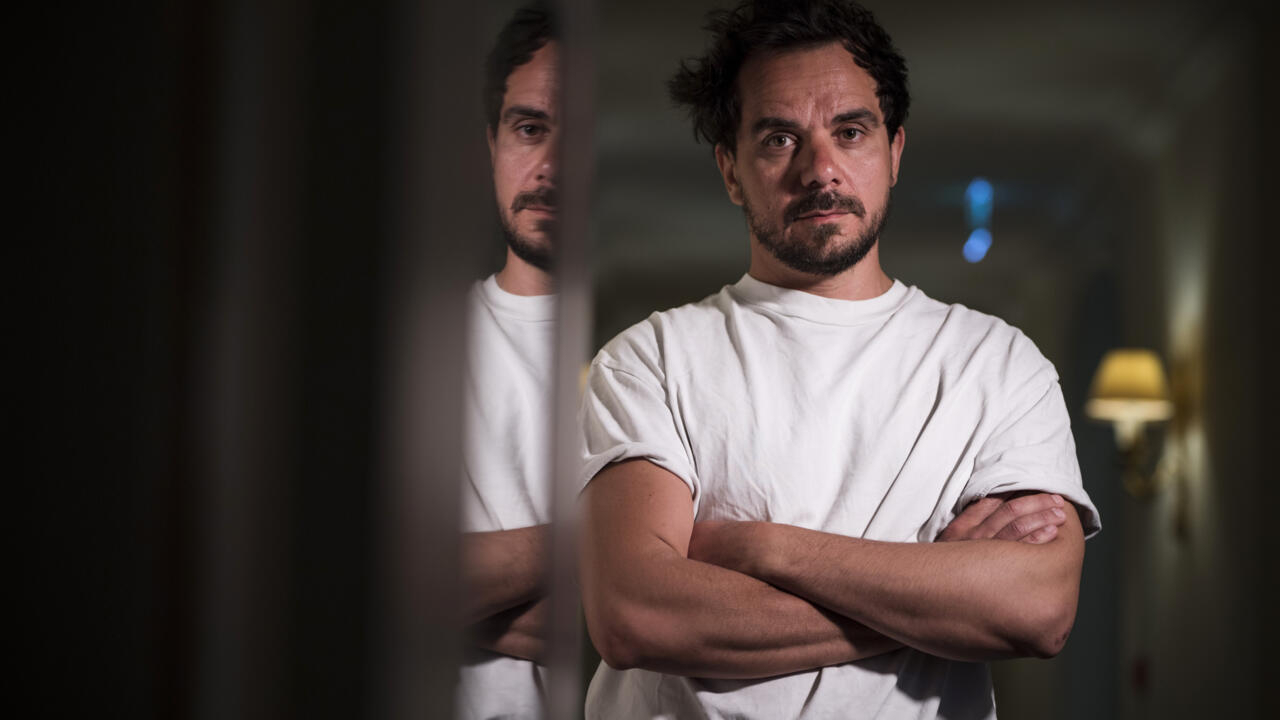 Composed of four episodes of one hour each, the series will be broadcast in France and around the world from May 11 on Disney+.

Four episodes with neat scenography to document the fate of this 22-year-old French student of Algerian origin, beaten to death by police more than 35 years ago.

For this first audiovisual adaptation - before that of Rachid Bouchareb (Indigènes) which will be presented in Cannes at the end of the month - Antoine Chevrollier, born in 1982, assumes a bias: that of releasing the name of this young man, today today inseparable from the fight against police violence, from the news item box.

"Malik Oussekine is not a news item. It is a major social fact which must be considered as such," he said in an interview with AFP.

A story he encounters as a teenager with a rap song by the group Assassin: "The State assassinates, an example Malik Oussekine".

But it is only a few years later that the name of Oussekine will resonate more strongly in him, never to "(l)e" leave again.

"At that time, I had just arrived in Paris and hung out a lot with young people from the neighborhood who talked to me constantly about Oussekine. As a pro provincial, I had the feeling that we were in the place of + invisibilization +, exclusion and non-representation. That's when I said to myself + OK let's make a film +", he recalls.

Flowers, messages and a photo of student Malik Oussekine left at the scene where he was killed a year earlier, on December 4, 1987 in Paris Michel GANGNE AFP / Archives

In the meantime, this autodidact from a small village in Anjou acquired a certain notoriety by directing several episodes of the hit series "Le Bureau des Légendes" and "Black Baron".

Two series that question, in their own way, French democracy.

This is where he understands that the serial format is more suited to his project on Malik Oussekine.

"By scratching, I realized that we could tell a lot of things like the Algerian war (1954-1962), the political situation of France which lived a cohabitation, the social context... and that only a series would allow me to deploy all these stories", he maintains.

The way to achieve this?

Divide the story into three distinct layers, then make them coexist.

First the present time, which follows the fight of Malik's family until the trial of the two policemen, then another focusing on the last hours of the young man.

Finally, the last stratum inscribes the individual history of the Oussekine family in that of France, like this poignant reconstruction of the October 1961 massacre where Algerian demonstrators are thrown into the Seine by the police.

For this, Antoine Chevrollier surrounded himself with four screenwriters: the author Faïza Guène, known for her books which explore the identity of French people from North African immigration, the Franco-Burkinabe director Cédric Ido, the screenwriter Julien Lilti and the young director Lina Soualem.

"For me, it was inconceivable not to associate them with the project", he reports.

"What interests me are the injustices. Whether it is against the children of immigrants or the proletarians of the provinces... Besides, I think it's the same. Anyway , that's it, the time has come for us to tell our stories and dust off the national novel", he explains.

And to conclude: "I hope that the series will make it possible to appease the tensions which agitate the country. It is time that we begin in France to treat these metastases of history".