The opposition's counter-proposal on pensions: Reduced tax and "gas"

Tax cuts for pensioners and increased guarantee pension. It is part of the content of the new pension proposal that M, SD, KD and L have agreed on. "Thus, we also say no to the S-government's and the Left Party's ill-designed guarantee supplement," the party leaders write in an article on DN Debatt. 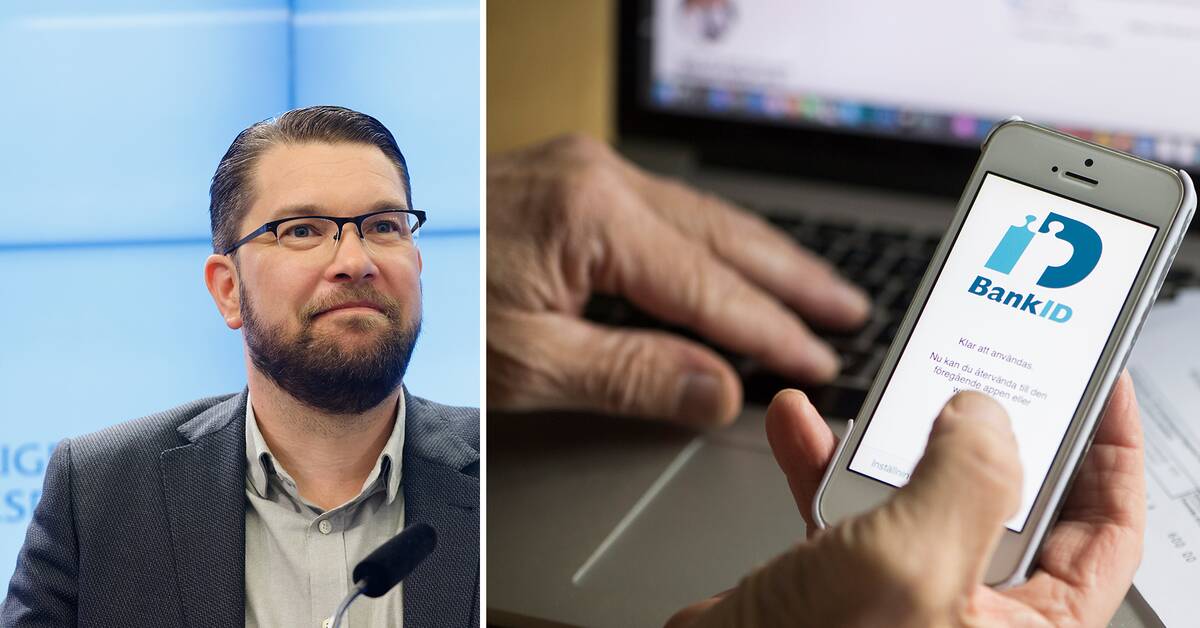 Pensions can be a contentious issue when the government tries to cut the spring budget through the Riksdag.

A pensioner with a guarantee pension should be able to receive up to SEK 1,000 more in his wallet, the party leaders write.

The cost of the reform is estimated at SEK 14.4 billion - and is described by the authors as the largest since the current pension system was introduced.

In today's pension system, there is the so-called "brake" - a mechanism that means that less money is paid out in the event of a sharp economic downturn.

In the opposition parties' proposal, there is also a "gas" - that is, an increase in payments when Sweden's economy is under high pressure.

SD puts its foot down

A thriller can now wait for the budget vote in June when the quartet's proposal is put against the government's.

The Government's proposal entails a guarantee supplement of an average of SEK 750 per month for one million pensioners.

It was a demand from the Left Party to support Magdalena Andersson's government.

The finished proposal was presented by S, V and MP last winter, and if they get what they want, it will be part of the autumn budget and come into force just before the election in September.

For this to become a reality, however, support from either C or SD is required.

SD has previously said it is willing to support the government's proposal, but that door now appears to be closed with the joint initiative.

The Center Party has not yet provided information on how it intends to vote on the pension issue.

The party now has a role as wave leader and the proposal that C chooses to support has the greatest opportunities to be hammered through in the Riksdag.

The decision will be made by the Riksdag in mid-June.

Pensions are one of the topics in tonight's party leader debate in Agenda - follow it here on the site or in SVT Play.

Agenda's presenters Camilla Kvartoft and Anders Holmberg reveal the topics in Sunday's party leader debate - including NATO and pensions will be debated.