Lebanon's elections.. The second phase of the expatriate voting begins

More than 194,000 Lebanese residing in Europe, Africa, Canada, Australia and the American continent, in addition to the UAE, cast their votes in the parliamentary elections, in the places specified by the Ministry of Foreign Affairs. 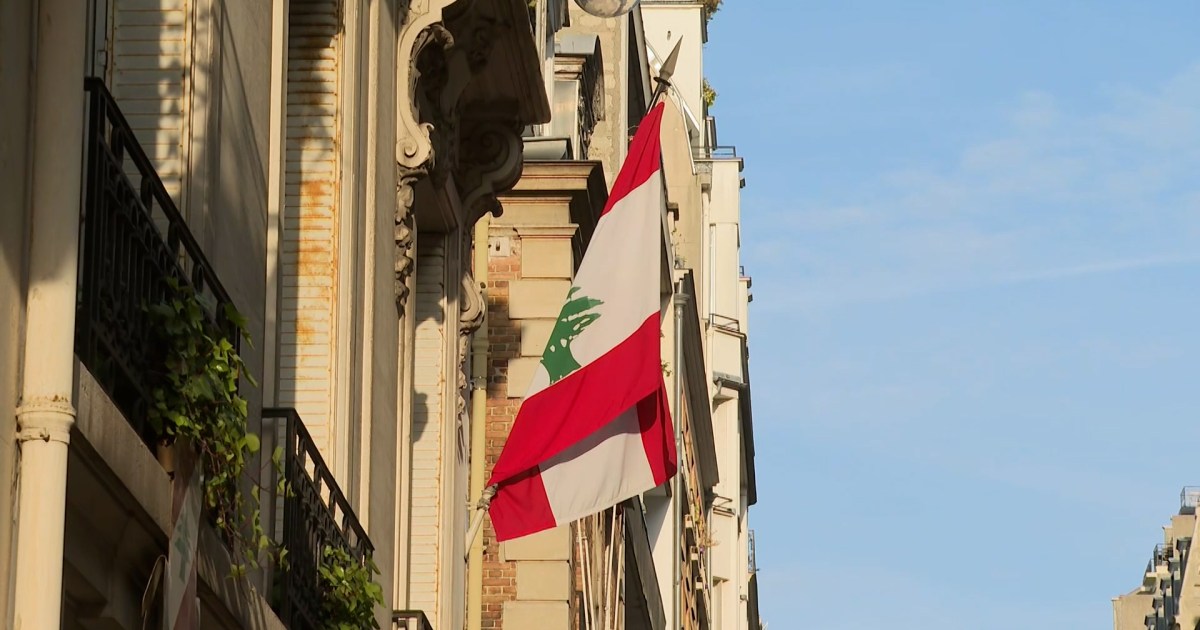 Today, Sunday, more than 194,000 Lebanese residing in Europe, Africa, Canada, Australia and the American continent, in addition to the UAE, will vote in the parliamentary elections, in the places specified by the Lebanese Ministry of Foreign Affairs.

The Lebanese residing in 10 Arab countries and Iran voted the day before yesterday in their places of residence in their country's diplomatic representations, where the voter turnout was about 59%.

The number of registered Lebanese voters in these Arab countries is 31,000 out of 225,000 registered expatriate voters worldwide.

The Lebanese Foreign Ministry stated that Australia is the first country in which the expatriate voting began on Saturday night, and the United States will be the last country to open the polls to the Lebanese expatriates.

Grateful to monitor the #LebanonElections in France, volunteering with LADE for the second election in a row 🇱🇧

The feasibility of voting

The report of Al-Jazeera correspondent in Paris, Muhammad Al-Baqali, stated that there is a division prevailing among the Lebanese community in France, between those who stress the importance of participating in the elections to contribute to change, and those who do not see any benefit in them.

Parliamentary elections are taking place inside Lebanon to choose 128 deputies on the 15th of this month, and 103 lists comprising 718 candidates are competing in the polls, distributed over 15 electoral districts.

Parliamentary elections are held every 4 years, with seats distributed as follows: 28 for the Sunni sect, 28 for the Shiites, 8 for the Druze, 34 for the Maronites, 14 for the Orthodox, 8 for the Catholics, 5 for the Armenians, two seats for Alawites, and one seat for minorities within the Christian community.

The elections are supervised by a special body called the “Electoral Supervision Commission.” It consists of 11 members, and it exercises its independent role, in direct coordination with the Minister of Interior and Municipalities.

The competent civil society bodies, under the supervision of the commission, have the right to keep pace with the elections and monitor their course, according to certain conditions.