European Cup: Racing 92 resumes a half

How we meet ... Racing 92 reached the semi-finals of the European Cup for the fourth time in its history, Sunday, outclassing Sale (41-22). 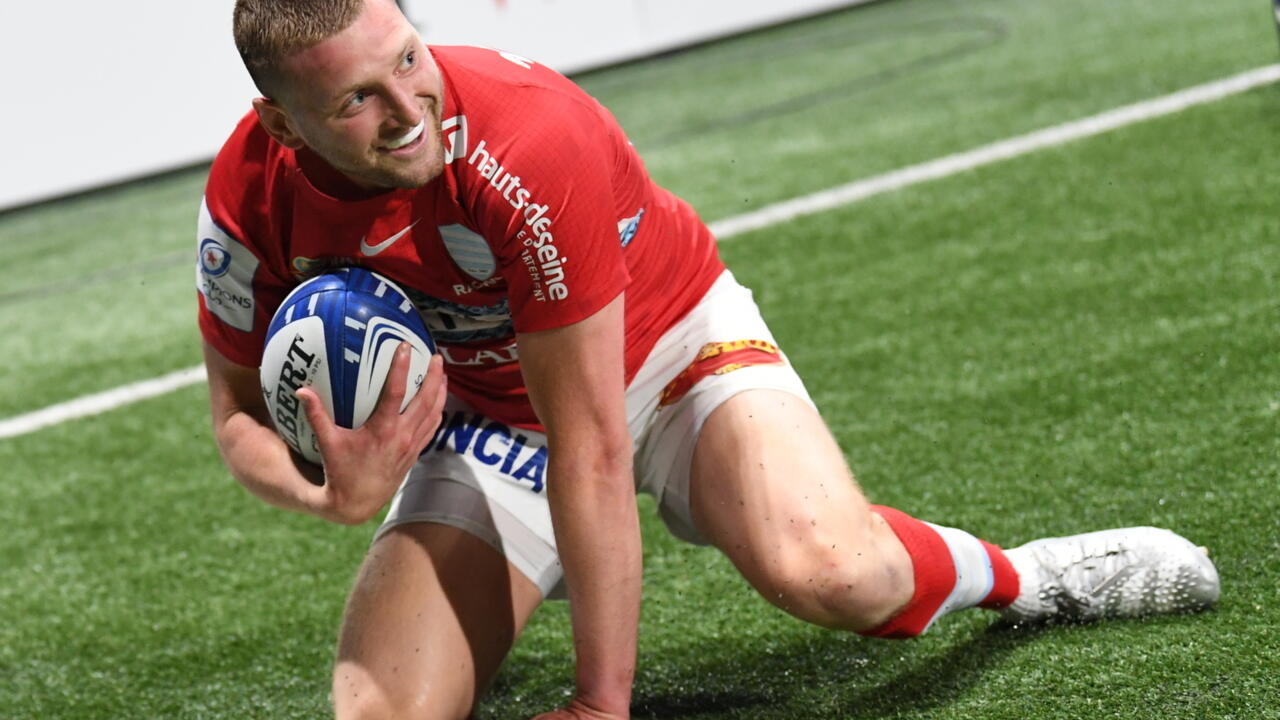 In a week in Lens, the Ile-de-France club will face La Rochelle, who defeated Montpellier (31-19) in the quarter-finals.

Like last season, the Top 14 will therefore have three representatives in the last European four against the Irish ogre of Leinster.

Last season, Toulouse and Rochelais were joined by Bordeaux-Bègles.

The Maritimes would also do well to be wary: each time Racing crossed the stage of the quarters, it spun in the final.

But, before thinking of the high mass in Marseille (May 28), the Sky and White will have to win a "derby" against another team from the Top 14.

To get there, the men of Laurent Travers delivered a perfect competition, with two victories on the ground in hens (45-14 against Northampton, 25-10 in front of the Ospreys) and two others (28-0 on green carpet) after package on the return of the same opponents decimated by cases of Covid.

The rear of Racing 92 Max Spring scores a try against Sale, May 8, 2022 in Nanterre Bertrand GUAY AFP

Sunday, it was therefore the Sharks who sank in front of Racing 92, undefeated for six home matches.

However, as often this season, the locals played on alternating current, like Teddy Thomas, author of an unfortunate mess (33rd) in the first period before catching up with a sublime tightrope walker's attempt, at the end of a marvel of flirtation along the line (43rd).

Inspired at the end of a slightly cutesy first period, Laurent Travers' men drove the point home through the whimsical Finn Russell (51st), who took advantage of a rebound on his own kick to spin and score.

Scrum half Nolann LeGarrec (g) ball in hand against Sale, May 8, 2022 in Nanterre Bertrand GUAY AFP

It's a misunderstanding of Racing.

Fortunately for them, the Racingmen held on, erased their inaccuracies and finally imposed their game, thanks in particular to Juan Imhoff (69th) then Max Spring (80th).

Half next Sunday, relocated to the North due to a Sexion d'Assaut concert, the hip hop group, at La Défense Arena, will offer a new test of character to Racing 92.