Fires in the village of Polovino-Cheremkhovo and the village of Morgudon in the Irkutsk region, where more than 20 residential and country houses are burning, have been localized. 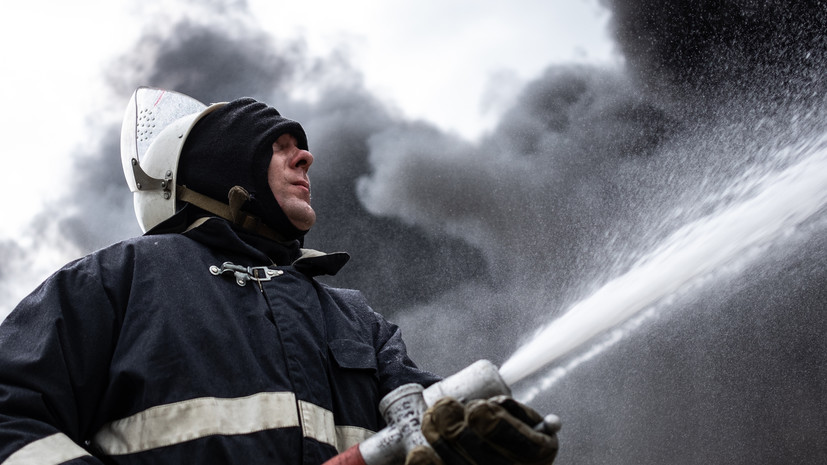 "At 20:12 (irk) the fire was localized," the Ministry of Emergency Situations in the region said in a statement.

It is noted that in the village of Morgudon, the fire was localized at 20:40 local time.

Earlier it was reported that more than six residential buildings and a school were on fire in the Irkutsk region.