Thomas Friedman: The war in Ukraine is getting more and more dangerous for America, and Biden knows that

American writer Thomas Friedman says that the Ukraine war has not settled down a long, grinding and boring path as some think, but rather it is getting more dangerous day by day the longer it lasts, warning that Washington will be drawn into a direct war with Russia. 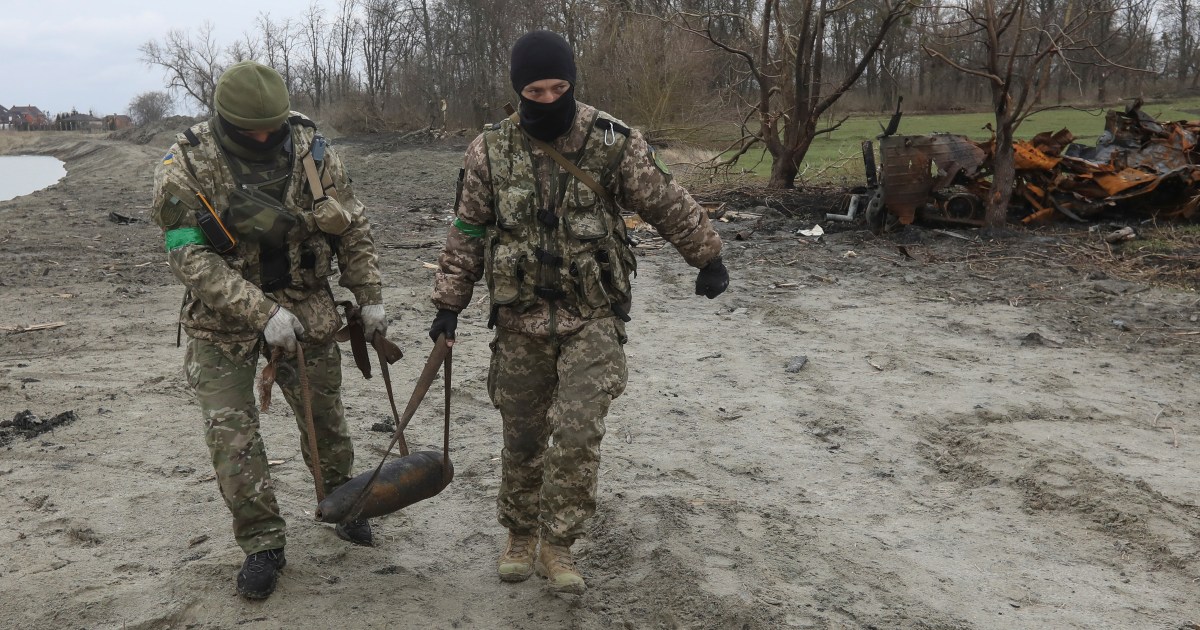 American writer Thomas Friedman says that the Ukraine war has not settled down a long, grinding and boring path as some think, but rather it is getting more dangerous day by day the longer it lasts, warning that America will be dragged into a direct war with Russia.

for The New York Times, he argued that America needed to stick as closely as possible to the original, limited and clearly defined goal of helping Kiev expel Russian forces as much as possible or negotiate their withdrawal any time Ukraine's leaders felt the time was right. .

He pointed out that America deals in some incredible matters such as bragging about killing Russian President Vladimir Putin's generals and sinking his ships, or falling in love with Ukraine in ways that make it sink there forever, describing this as the height of foolishness.

The writer emphasized that President Joe Biden was angry at the leaking of news about his country's assistance to Ukraine in killing Russian generals and sinking the Moskva ship, and described this as a reckless act that must stop immediately, before America ends up in an unintended war with Russia.

He went on to say that Putin certainly has no illusions about how much the United States and NATO (NATO) will arm Ukraine with materials and intelligence, but when American officials begin to publicly brag about playing a role in killing Russian generals, sinking the Russian ship, and killing many sailors, that makes An opportunity for Putin to respond in ways that might dangerously expand this conflict and drag the United States deeper than it wants.

Concerned about what Putin will announce on Monday

He also said that US officials are very concerned about what Putin might do or announce at the celebration of Victory Day in Moscow on Monday, which commemorates the Soviet Union's defeat of Nazi Germany, saying that it is traditionally a day of military parades and a celebration of the prowess of the Russian army.

It is possible that Putin will mobilize more soldiers, make some other provocation or do nothing at all.

But no one knows.

The writer expressed his support for Biden's policy towards Kyiv, which is that America should help Ukraine restore its sovereignty and defeat the Russians, while not allowing it to turn itself into an American protectorate on Russia's borders.

The writer said that one of the bright spots in efforts to avoid a wider war is Biden's success in preventing China from providing military assistance to Russia, describing this as a huge effort.

He explained that after China and Russia concluded on February 4 last all kinds of trade and energy agreements, and issued a joint declaration confirming that the friendship between the two countries has no limits, Biden called his Chinese counterpart and convinced him that China's economic future depends on access to American and European markets and depends on the lack of Provide military assistance to Putin.

This had a significant impact on weakening Putin.

Friedman concluded his article in the New York Times that what has made Putin weaker is Western restrictions on shipping microchips to Russia, which have hindered the work of some of its factories, and China has not intervened so far.