The Commissioner for Human Rights in Russia, Tatyana Moskalkova, announced the release of 11 sailors from the Avangard dry cargo ship in Ukraine. 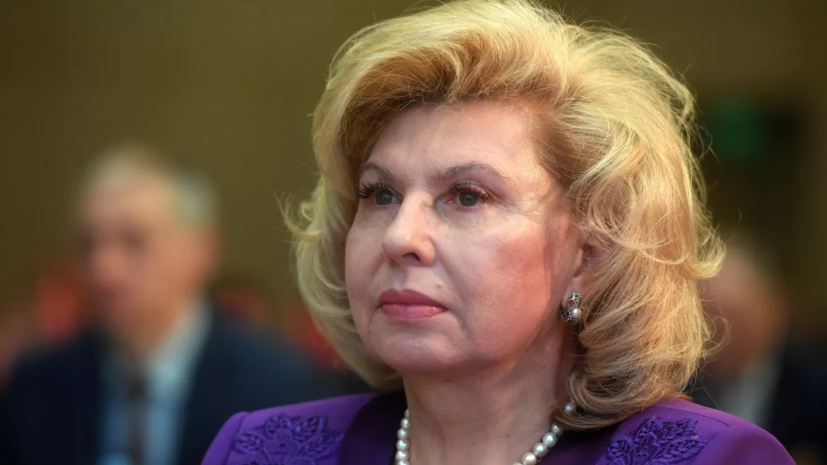 “11 crew members of the Avangard ship, citizens of the Russian Federation, illegally detained in Ukraine, have been released,” the Ombudsman’s Telegram channel says.

Moskalkova said that the cargo ship Avangard arrived in Izmail from Greece in December 2021 to undergo repairs.

After the start of the Russian special military operation in Ukraine, the ship and sailors were blocked by the port security and Ukrainian border guards.

Moskalkova clarified that the released sailors were natives of the Primorsky Territory, the Krasnodar and Stavropol Territories, as well as the Astrakhan Region.

Earlier, the Russian Ombudsman announced the retention in Ukraine of eight ships from Russia with a crew of 72 people.