United Kingdom: opposition leader under investigation for breach of containment

British Labor opposition leader Keir Starmer is in turn implicated for possible breaches of anti-Covid regulations, police said on Friday May 6. A blow… 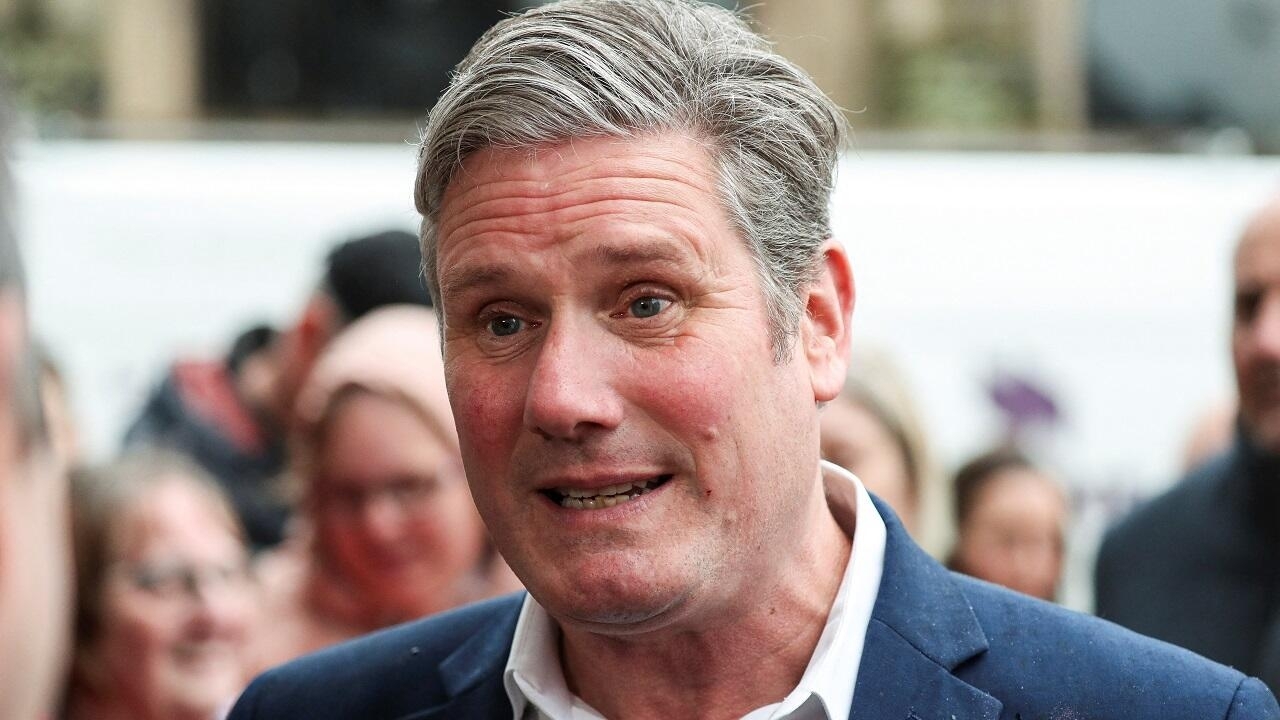 United Kingdom: opposition leader under investigation for breach of containment

Keir Starmer, the leader of the Labor Party in the United Kingdom, on May 6, 2022 in Carlisle.

A blow for Labour, despite its progress against the Conservatives in the local elections, Thursday, May 5.

The photo had already circulated a few months ago, recalls our correspondent in London,

: Keir Starmer sipping a beer at the Labor Party premises in Durham, in the north-east of England, in April 2021 At the time, indoor “festive” gatherings were banned.

But earlier this year, police closed the case, finding that no offense had been established.

The investigators now explain that they have received new elements, justifying the reopening of an investigation.

This week, several tabloids relayed the testimony of home delivery men who would have brought, to the local party, for around 250 euros of Indian food.

, marked on the right, has devoted several front pages to the case in recent days.

and Labor finally admitted that the party's number two, Angela Rayner, was present that evening, after initially claiming otherwise.

significant new information, (...) we can confirm that an investigation into possible breaches of the anti-Covid rules is underway

said Durham Police in a statement

In April 2021, the leader of the Labor Party was campaigning for a partial legislative.

Indoor gatherings were banned, but Keir Starmer said he ordered curries and beers for the team that night, the only alternative he said to closed restaurants.

A few weeks after the fine imposed on

Boris Johnson in the "Partygate"

, the opening of this investigation places Keir Starmer in a delicate position, he who has repeatedly called on the Prime Minister to resign in the scandal, precisely, of the parties in Downing Street during lockdowns.

Obviously, we will answer all questions

," said a Labor spokesperson, repeating that "

no rule has been violated

Incredible to be with the winning Labor team in Barnet to celebrate this historic local election result.

The electoral victory is ruined

The announcement of the investigation comes the day after

, the result of which constitutes a sanction in the ballot boxes for Boris Johnson's "Partygate".

The main opposition party has snatched several local councils from the Conservatives, mainly in London.

The Prime Minister was fined for a brief appearance at a surprise birthday party held for his 56th birthday on June 19, 2020. According to the British press, he attended at least five of the dozen other rallies on which the police of London is still investigating.

At the opening of the investigation targeting Boris Johnson, in addition to asking for his resignation, Keir Starmer had mentioned a "

In the aftermath of successful elections for his party, Keir Starmer is therefore in turn threatened with verbalization, considered “guilty” of having broken the rules of confinement.