The preliminary investigation into the woman's death in custody is closed

The preliminary investigation into the death in the arrest in Trollhättan last year is closed due to lack of evidence. 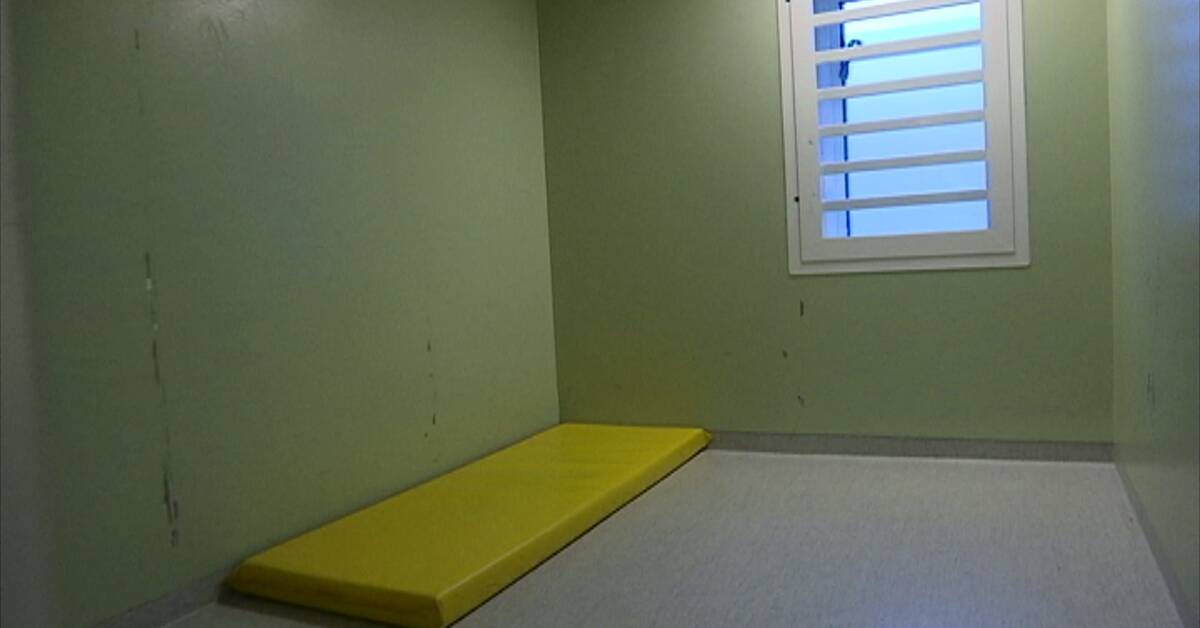 It was in October last year that a woman was found dead in the police arrest in Trollhättan.

The woman had been taken into custody by the police in accordance with the law on the care of intoxicated persons.

Shortly after the arrest, the woman was found dead.

After the death, an investigation was initiated into suspected misconduct and causing another person's death, and a forensic examination was carried out.

But now the prosecutor announces that he has chosen to close the preliminary investigation.

- I have now gone through all the material and come to the conclusion that it is not possible to show that any police officer or arrest guard has committed a crime.

Therefore, I have decided to close the preliminary investigation, says Chief Prosecutor Martin Tidén in a press release.