The Lebanese abroad start voting in the parliamentary elections

Today, Friday, the first phase of the Lebanese parliamentary elections for expatriates registered in diplomatic missions in a number of Arab and Islamic countries began. 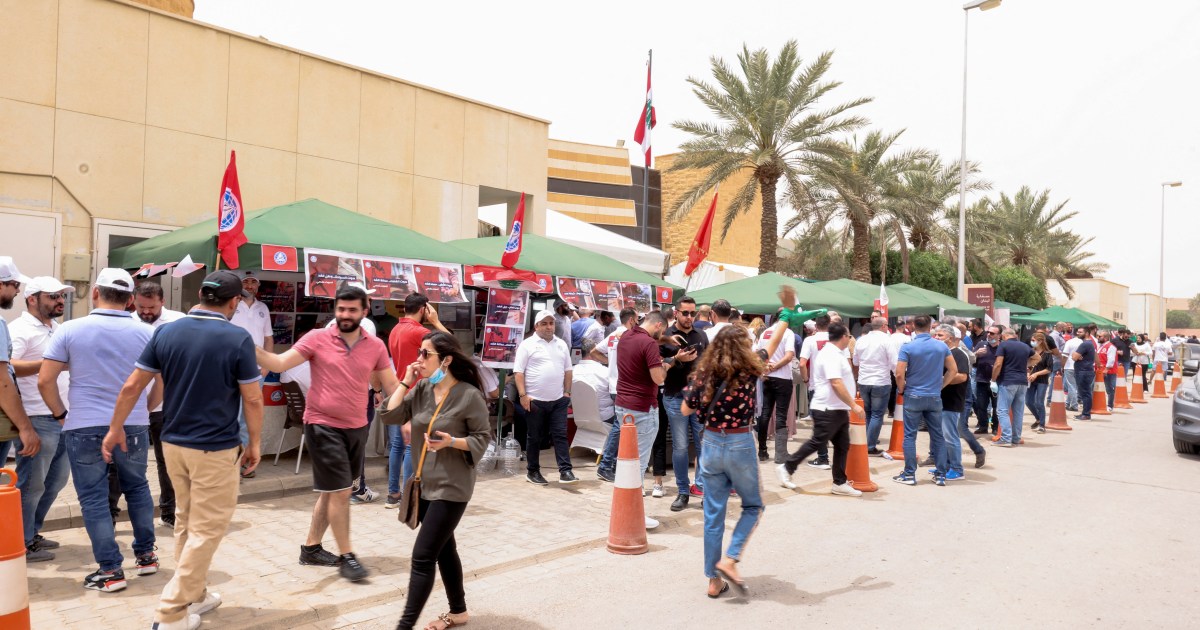 Today, Friday, the first phase of the Lebanese parliamentary elections for expatriates registered in diplomatic missions in a number of Arab and Islamic countries began.

The number of registered voters in these countries is 31,000 out of 225,000 registered expatriate voters worldwide.

This is the first stage of the parliamentary elections abroad, and the second stage will follow on Sunday in 48 Western countries, according to the Lebanese Foreign Ministry.

In statements carried by local media, the Minister of Foreign Affairs and Emigrants, Abdullah Bou Habib, said that the voting process for the Lebanese abroad is a "very important step."

Bou Habib expressed his hope that the voter turnout will be high, exceeding 70%.

Legislative elections are scheduled to take place in Lebanon on May 15.

With its current electoral law, Lebanon relies on a "proportional voting system".

The law divided Lebanon into 15 major (geographical) electoral districts, which in turn are divided into smaller (districts) districts.

According to the text of the law, each constituency is allocated a number of parliamentary seats, the least of which is 5 and the maximum of 13 seats, to fill 128 seats in Parliament.

The elections are represented by the Islamic sects of the Sunnis, Shiites, Alawites, and Druze, the Christian sects of the Greek Catholic Maronites and the Greek Orthodox, and the evangelical Armenian Catholics and the Armenian Orthodox.

According to the constitution, every citizen who has reached the age of 21 has the right to be a voter, with the exception of a segment of citizens whose participation is prohibited for legal obligations, such as the military or those sentenced to some court rulings.

The elections are supervised by a special body called the “Electoral Supervision Commission.” It consists of 11 members, and it exercises its independent role, in direct coordination with the Minister of Interior and Municipalities.

The competent civil society bodies, under the supervision of the commission, have the right to keep pace with the elections and monitor their course, according to certain conditions.