Hand: the French rollercoaster of Parisians, before tackling the European Final 4

The French roller coaster before the European Final 4: the Parisian handball players, without rival on the national scene, have won an eighth consecutive championship title, and will now get down to… 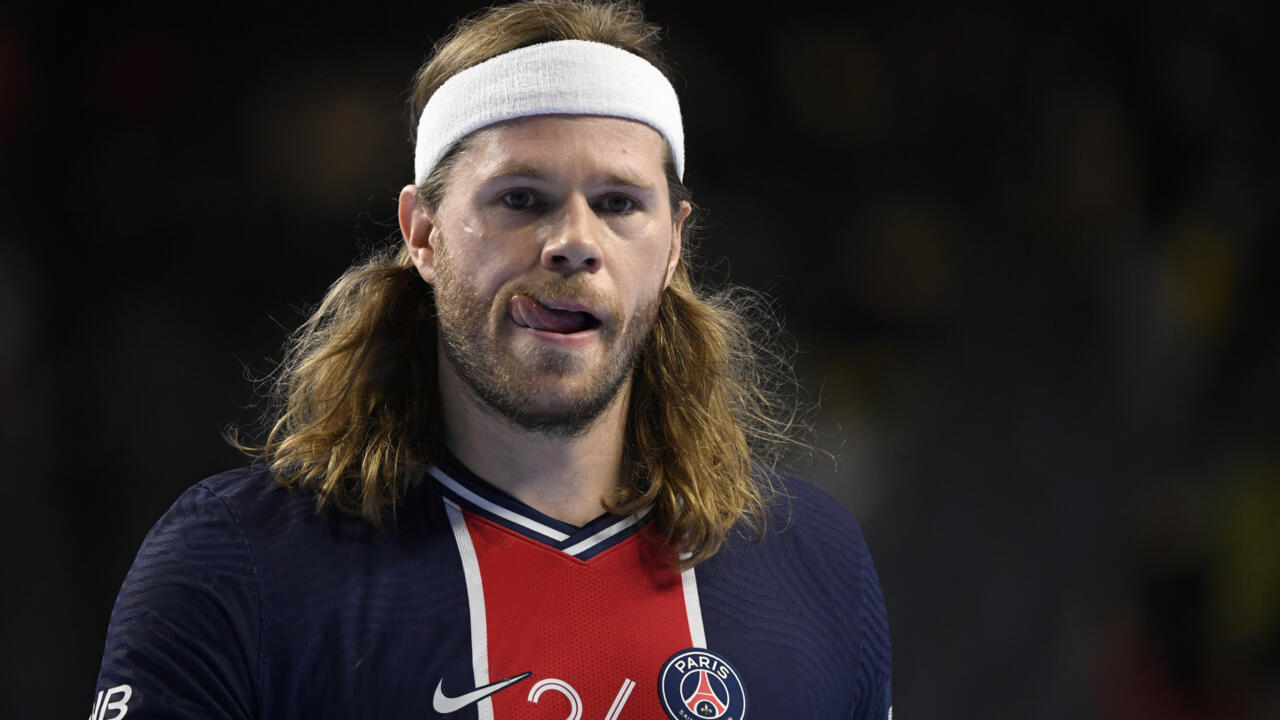 Friday evening, Paris SG offered themselves a 40-minute match with a handicap of -5 since they were trailing 16-11 after 20 minutes.

But the entry into play of Yann Genty in goal (11 saves) and the very precious Mathieu Grébille (5 goals) made it possible to pick up the score before the break (18-18), before unwinding the mechanics in the second half to win 37 to 33 and seek the title.

Already deprived of its captain Valentin Porte, Montpellier suffered another blow with the injury of its right winger Yannis Lenne, hit in the left hand in the 9th minute.

Since the takeover of the club by the Qataris in June 2012, PSG have left only crumbs to their opponents, only one small title for Dunkirk during the 2013/14 season, after the coronation in 2012/13.

And since 2014, the PSG is alone in France, with its workforce of stars of the planet hand, from Nikola Karabatic to Mikkel Hansen, passing by Sander Sagosen and Uwe Gensheimer, left, or even the retirees Thierry Omeyer (now general manager) and Daniel Narcissus.

A domination that has grown over the past four seasons, with only two defeats and three draws in 99 matches.

The current record series of eight consecutive titles for PSG continues in this way, and their total of nine allows them to slowly but surely approach the 14 of Montpellier, which still holds the absolute record.

This season more than ever, the Parisians have dominated their subject, inflicting correction after correction on their opponents.

Only Nantes and Montpellier were able to hook Raul Gonzalez's players a little, without bringing down the Parisian house.

They have thus signed 25 successes in 25 matches.

The Héraultais were the latest victim of the now eight-time reigning French champions, in an almost full Coubertin room and surrounded by ultras, which contrasts with the neighboring Parc des Princes, where they limit their encouragement to protest against politics. football sport.

Kiel in C1 from Wednesday

For the end of the Starligue season, a more symbolic challenge awaits Luka Karabatic's teammates: to finish the season with only victories, an unprecedented performance in the French championship.

To achieve such a feat, there are therefore five matches left for the Parisians: trips to Chartres, Toulouse and Saint-Raphaël, and receptions at Saran and Créteil.

After this French coronation, the Parisians will now concentrate all their forces in the fight for a place in the semi-finals of the Champions League, with a more than complicated duel against Kiel in the quarter-finals, with a return match in the north of Germany.

Raul Gonzalez can count on Nedim Remili and Luka Karabatic, fully recovered from their injuries in April, as evidenced by Remili's three goals at the start of the game on Friday.

The first leg, scheduled for Wednesday at Coubertin, will give an indication of the Parisian chances of seeing Cologne, host city of the last four on June 18 and 19.

The European title is the one behind which PSG has been running for a decade now.

At the end of the season, the club will witness a major turnover, with the departures of Mikkel Hansen for Aalborg (Denmark), Vincent Gérard in Saint-Raphaël, Nedim Remili in Kielce (Poland) and Yann Genty (Limoges).