Turkey: inflation, still out of control, is now close to 70%

Inflation soared to almost 70% over one year in April in Turkey, the highest since February 2002, according to official figures published on Thursday 5 May. Turkey is experiencing double-digit inflation… 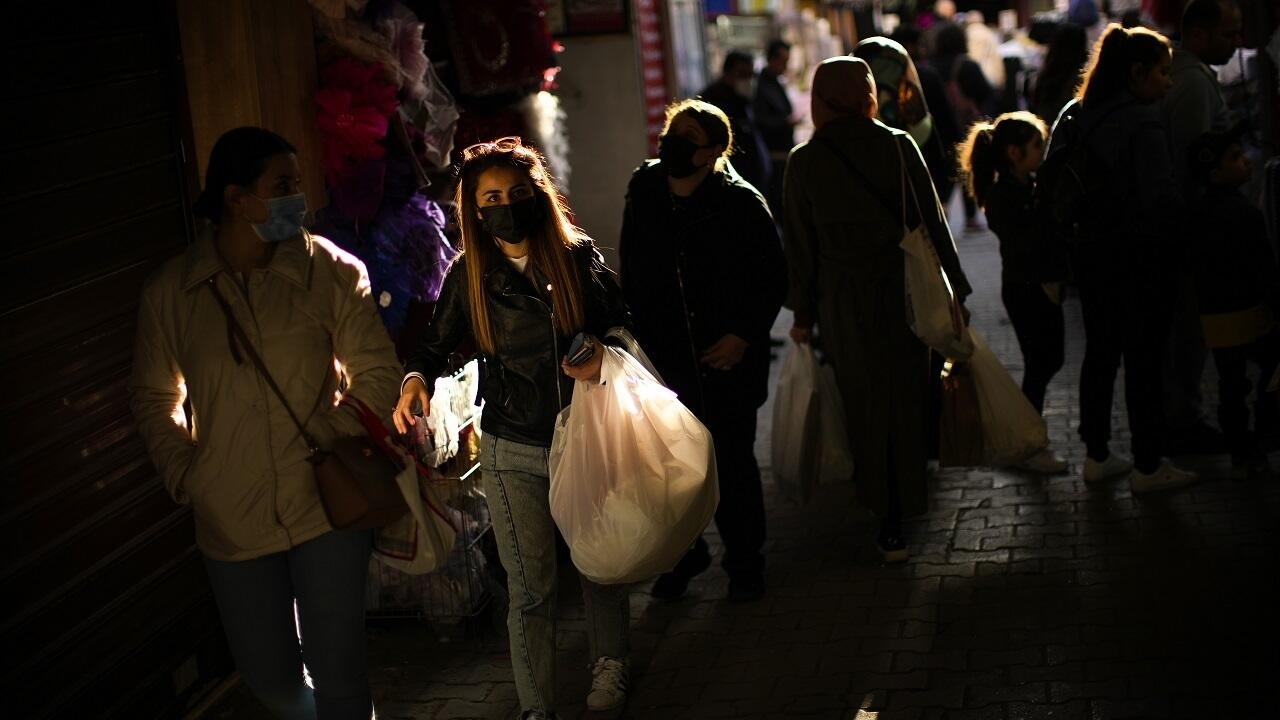 Turkey: inflation, still out of control, is now close to 70%

Inflation soared to almost 70% over one year in April in Turkey, the highest since February 2002, according to official figures published on Thursday 5 May.

Turkey has experienced double-digit inflation almost continuously since early 2017. But it had never seen such a rise in consumer prices since President Erdogan's Justice and Development Party (AKP) came to power. , end of 2002.

The Turkish economy is mired a little more each month in an inflationary spiral.

After nine months of uninterrupted rise, the official inflation rate had crossed

And so it came close to 70% in April, a new record since early 2002, when Turkey was then suffering the effects of a serious financial crisis.

In recent months, soaring energy prices, largely linked to the war in Ukraine, and the weakness of the Turkish lira have undermined the purchasing power of Turks.

Prices rose in almost all product categories, but it was transport (+106% over one year) and foodstuffs excluding alcohol (+89%) which were the most expensive.

► To read also: Economic crisis in Turkey: in the face of record inflation, the Turks are stockpiling

has ordered the central bank – which is supposed to be independent – ​​not to raise its rates.

It was even successive rate cuts in the fall of 2021 that caused the pound to fall and triggered this inflationary spiral.

Much criticized, the Turkish head of state promised last week that inflation "

would start to slow down after May

► Also to listen: Why Turkey will not come out of its inflation anytime soon