Malian politicians divided over denunciation of defense agreements with France

After Bamako denounced Monday, May 2 the defense agreements that linked France and Mali, the departure of French soldiers scheduled for the end of the summer could become complicated. Public opinion and... 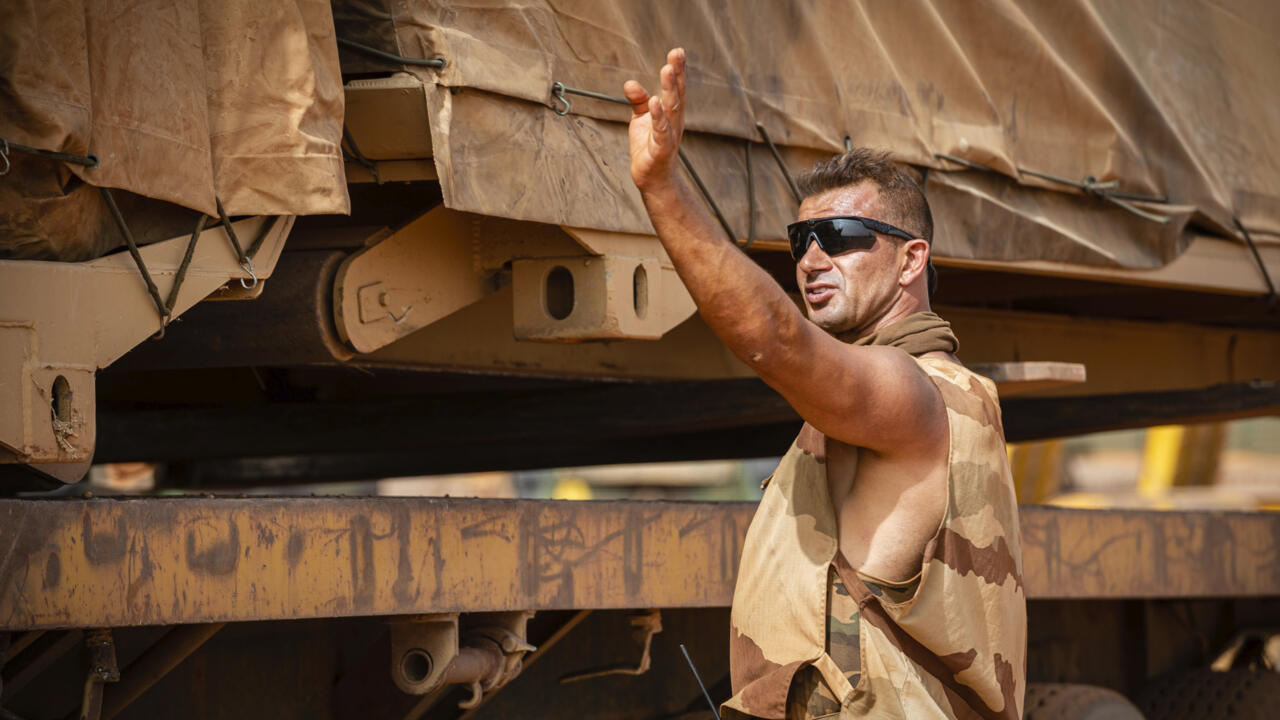 Malian politicians divided over denunciation of defense agreements with France

A French soldier from the Barkhane force conducting operations before the takeover of the Gossi base by Malian forces on April 9, 2022. © Katucya Barolin, French army, via AP

After Bamako denounced Monday, May 2 the defense agreements that linked France and Mali, the departure of French soldiers scheduled for the end of the summer could become complicated.

The French soldiers had, in any case, planned to leave the country definitively by the end of the summer.

But this decision could complicate the end of this disengagement, above all marking

in relations between the military junta in power in Bamako and the French authorities.

For Sory Ibrahima Traoré, president of the Front for Emergence and Renewal in Mali (FER-Mali), this "

", he says, at the head of a political organization which supports the authorities. of transition.

This decision is not a surprise, since for a while, the political and military relations between Mali and France were very problematic.

The suspicion was truly at its peak.

So we and the Malian people in general were prepared for this rupture.

This break is justified and it is an understandable break, desired and supported by a majority of the Malian people.

For Sory Ibrahima Traoré, president of FER-Mali, this "decision is justified"

The president of the Initiative for the concretization of the expectations of the people (Icap), a member party of the Cadre which brings together the movements opposed to the current Malian transitional authorities, deplores

that should have been left "

to the next government, democratically elected

This transition has no legitimacy to break the agreements signed by a democratically elected government.

This government does not represent the Malians, so I think that if he really wants to break the agreements with France, he should leave this question to the next government, a democratically elected government.

We must remember that it was France that liberated Mali and I take this opportunity to pay tribute to the soldiers of France, Mali and other nations who sacrificed themselves to liberate Mali.

The slogan you see today in Mali, "down with France",

For the president of Icap Abdoulaye Coulibaly, this position should have been left "to the next government, democratically elected"

Bamako and Paris would benefit from a smooth start

For the Ivorian Arthur Banga, teacher-researcher at the Félix-Houphouët-Boigny University in Abidjan, the situation can generate complications.

But this specialist in defense issues nevertheless judges that both parties have an interest in ensuring that the departure of the French army goes smoothly.

According to researcher Arthur Banga, Paris and Bamako have an interest in a smooth departure of troops