Legislative: these invested LRs who prefer to give up

Invested for the legislative elections, some LR candidates prefer to withdraw after the bitter failure of the presidential election, citing their local mandate or a disagreement with the orientation of the party. 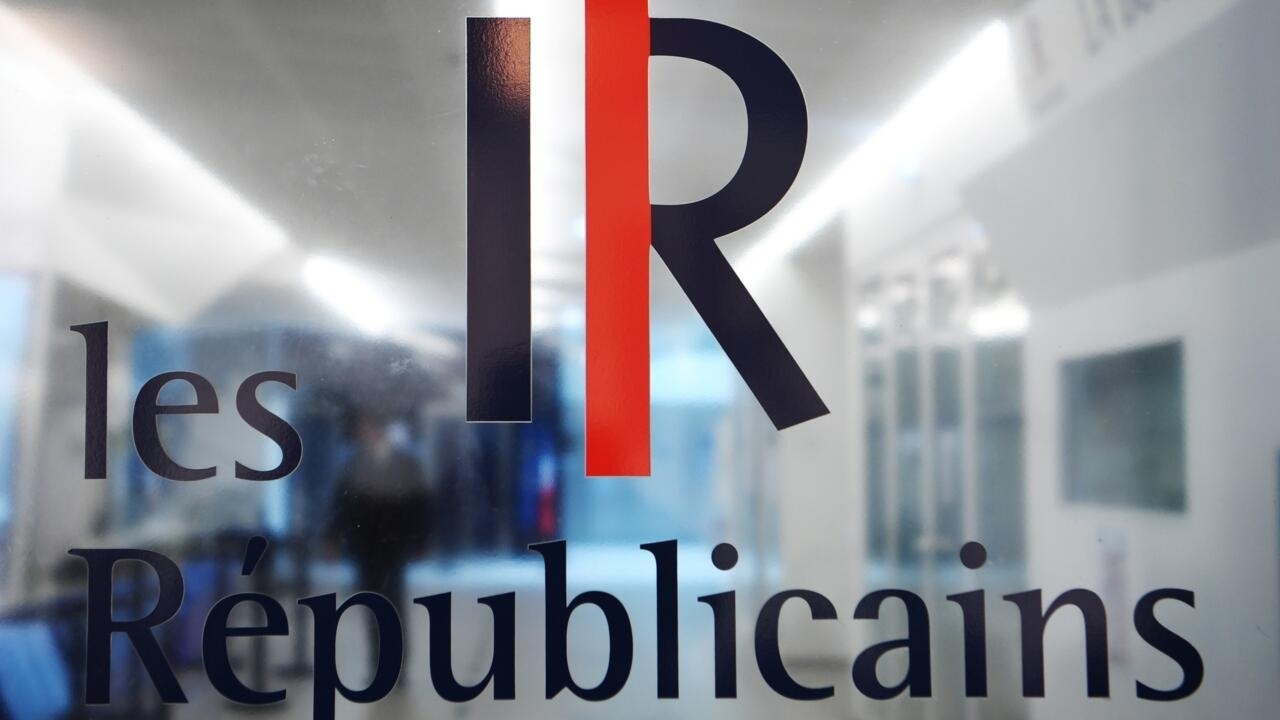 "Our candidates leave with a capital of 4.78%", the score of Valérie Pécresse in the first round of the presidential election, analyzes an elected official.

“Besides that, we have a united left, Emmanuel Macron who won, a fit RN … We will need a great capacity to + perform +”, adds this elected official, who “does not imagine an LR, too talented as he is, win a + circo + if he is not out".

The phenomenon does not worry the number 3 of the party Aurélien Pradié, who assures that "in 2017, it was worse after the François Fillon affair" with 35 renunciations (against twenty today).

And "it's not very surprising", in particular concerning candidates "not necessarily very seasoned, in difficult + circos +".

"I understand them, we fight for our ideas, but if it's to make 2% and not be reimbursed for campaign expenses...", summarizes a deputy.

Laura Cinieri has also given up her investiture in the Loire, and decided in addition to leave the party.

"Not calling for a blockade against the far right was a click," she told AFP, "struck" by the direction taken by LR.

"When you make 4.8% you have to wonder about your political line", adds the municipal councilor in Saint-Étienne.

There are also better known personalities on the list: the former mayor of Bordeaux Nicolas Florian, support of Valérie Pécresse, believes that "it made sense to accompany her in her mandate" if she had been elected, but does not does not see "playing the opposition MP card".

"I prefer to devote myself to my objective of regaining the town hall of Bordeaux," he added to AFP.

Same story for Yves Foulon, mayor of Arcachon and close to Nicolas Sarkozy, who invoked in a press release the "disastrous result" of LR in the presidential election: rather than opposition deputy "without any capacity for action for our country", he prefers "to continue (his) action for (his) city".

Another scenario, the vice-president of Bouches-du-Rhône Marie-Pierre Callet claims to have made her decision in December to also focus on her local mandate.

But for those who are going to go to battle, "in the south where the RN scores very high, it's going to be complicated," she told AFP.

Others invoke a fundamental difference, calling for the reconstruction of a right-wing party.

In the Loiret, the former municipal councilor of Orléans François Lagarde, one of the first invested in October, has just announced his withdrawal due to "deep disagreements" with the party line, "illegible" and not sufficiently opposed to a "euro-liberal" Emmanuel Macron.

In Gironde, Mayenne or Pas-de-Calais ("a + circo + of the mining basin where we do not make 5%", according to an elected official) candidates have thus thrown in the towel.

Another headwind, a certain reluctance of the banks to lend, mentioned by several elected officials: "if the candidates do not manage to obtain financing in parallel, it will end up weighing", estimates the deputy mayor of Angers.

These renunciations force the party, which will hold its national council on Saturday launching the legislative campaign, to find alternative candidates in the home stretch.

"When you see the score in the first round of the presidential election, it discourages more than one," we sigh in a federation.