It led to the killing and wounding of dozens of Israelis.. 7 stabbing and shooting attacks in Israel and the occupied West Bank within weeks

Recent weeks have witnessed a series of stabbings and shootings that killed about 17 Israelis, and injured about 31 other Israelis, whether in the occupied West Bank or within the 48 territories. 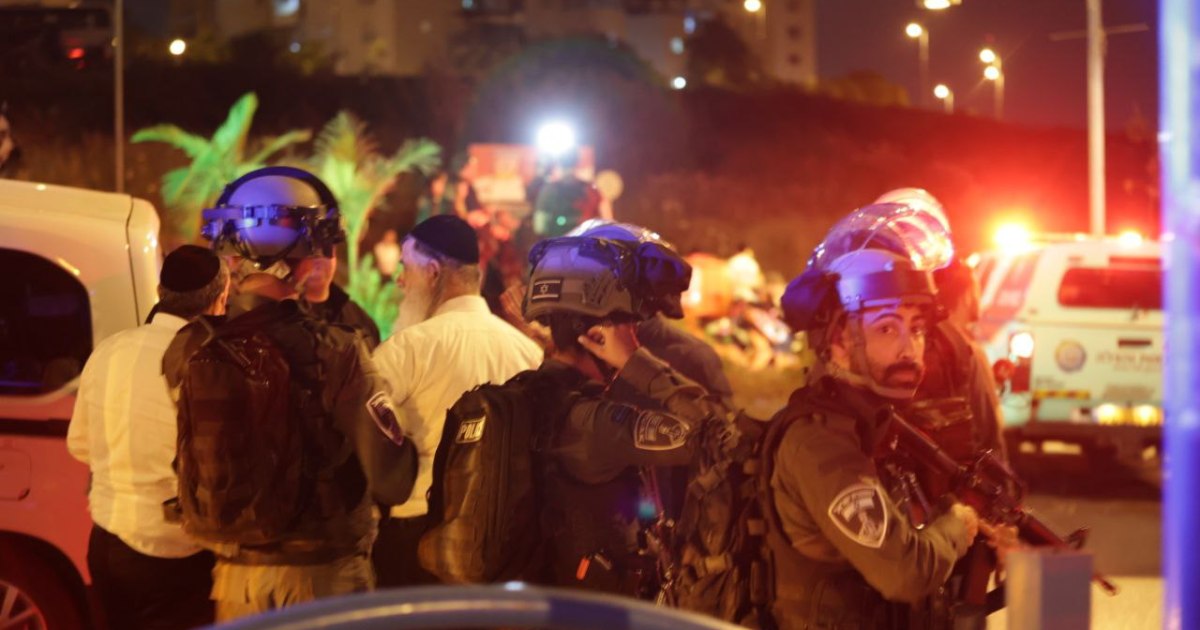 Recent weeks have witnessed a series of stabbings and shootings that killed about 17 Israelis, and injured about 31 other Israelis, whether in the occupied West Bank or within the 48 territories.

A stabbing and trampling attack carried out by a Palestinian in Beersheba resulted in the killing of 4 Israelis. The perpetrator was killed after a bus driver shot him in the city center.

A shooting took place in the city of Hadera, south of Haifa, and was carried out by two Palestinians from inside the Green Line, in which two Israeli soldiers and the two perpetrators were killed and 12 others were wounded.

In late March, a shooting took place in the city of Bnei Brak, east of Tel Aviv, when a Palestinian youth shot and killed 5 Israelis in a religious Jewish neighborhood.

The perpetrator was killed by the police.

A day later, a Palestinian carried out a stabbing attack on a bus near the Gush Etzion junction, seriously wounding an Israeli, and killing the assailant by the occupation forces, south of Bethlehem.

In early April, the occupation forces killed 3 Palestinian youths near the town of Arraba, south of Jenin, and seized their bodies, claiming that they intended to carry out operations against Israeli targets.

On the seventh of the same month, two Israelis were killed and at least 14 were wounded in a shooting in a commercial street in central Tel Aviv.

The Israeli army and Israeli ambulances announced that a guard stationed at the entrance to the settlement of Ariel in the occupied West Bank was shot dead by two assailants who fled by car. Later, the occupation army announced that its forces had arrested the perpetrators of the operation.

At least 3 people were killed and 4 wounded in an attack that took place in the town of Elad near Tel Aviv, coinciding with Israel's commemoration of the anniversary of its founding on the lands of Palestine, or what it calls "Independence Day".