"Sparvöga" sometimes rumbles. This is how Irene Frank in Tönsen describes the sound from the nearest of the 27 wind turbines she, as a municipal politician, was involved in and said yes to. Otherwise, she does not have much to complain about when it comes to her new neighbors. - They are very little noticeable, she says. 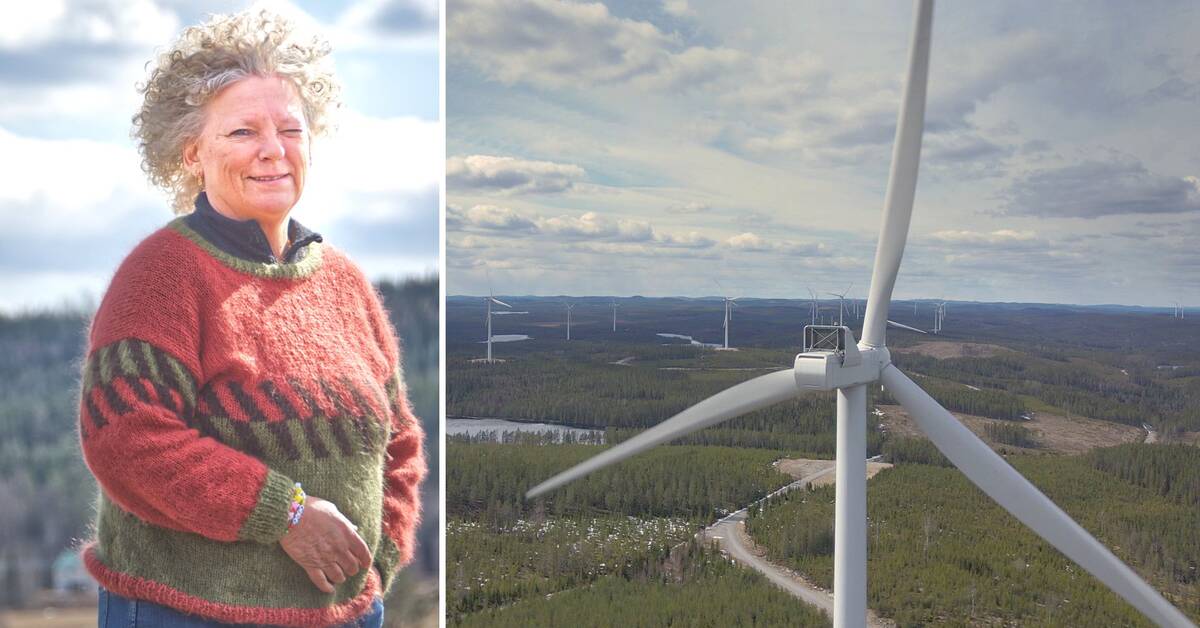 "Not in my backyard" is a term sometimes used about politicians who are positive about controversial buildings as long as they do not end up close to themselves.

But former center politician Irene Frank, now politically wild in Bollnäs municipality, was positive about the Valhalla wind farm already when the plans were presented over ten years ago.

At that time, the park was considered one of Europe's largest.

Since 2020, a total of 85 wind turbines have been running, 27 are in Bollnäs municipality and the rest in Ockelbo.

The park is partly owned by the Chinese company CGN, which has been singled out as a security threat.

There are difficult questions about wind power but also simple, how can you live next to them?

Join the giant wind turbines and hear Irene Frank in the clip above.