After spending almost six months in space, three American astronauts and a German have started the return journey to Earth aboard a SpaceX capsule, which is to land off the coast of… 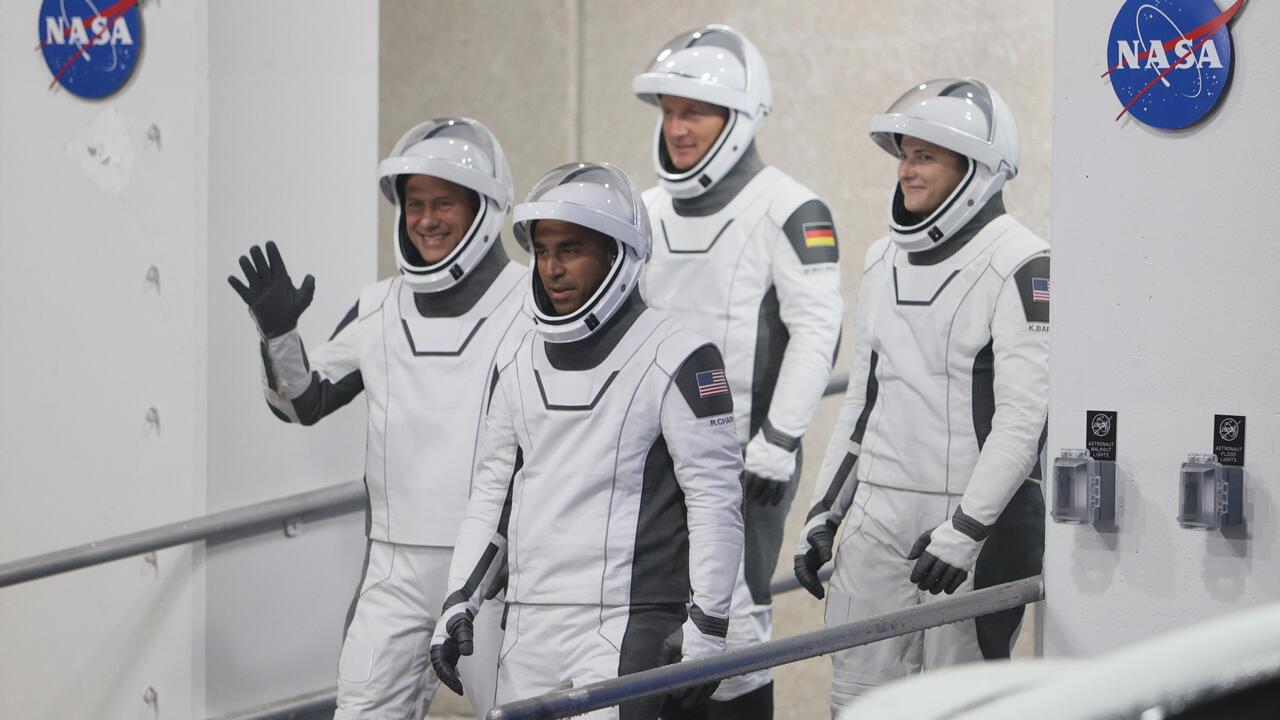 The Dragon capsule had detached from the International Space Station (ISS) at 01:20 am US East Coast Time (05:20 GMT).

The Americans Kayla Barron, Raja Chari and Tom Marshburn, as well as the astronaut of the European Space Agency (ESA) Matthias Maurer, must spend a total of almost 24 hours aboard the capsule before touching sea, at 00:43 Friday (04:43 GMT ).

The dizzying descent will be slowed down by entering the Earth's atmosphere, then by huge parachutes.

The capsule will then be picked up by a ship from Elon Musk's company, and once hoisted on board, it will finally be opened to let the astronauts out.

This crew, called Crew-3, spent its last days aboard the ISS carrying out the handover with Crew-4, also made up of four astronauts (three Americans and one Italian).

The latter had taken off from Florida about a week ago, also with SpaceX.

Also currently on board the ISS are three Russians, who arrived for their departure with a Russian Soyuz rocket.

This will be the sixth landing of a manned Dragon capsule for SpaceX, which now regularly transports astronauts to the ISS on behalf of NASA.

Matthias Maurer is the twelfth German to have flown into orbit.

German Chancellor Olaf Scholz wished him on Twitter "a safe journey home", highlighting his work "and all the new discoveries made in space".

For example, they studied how cement hardens in weightlessness -- which could be of importance for future constructions, for example on the Moon.

And carried out the second harvest of peppers on board the station.

During their stay, they also received a visit from a private mission, including three businessmen, who had paid tens of millions of dollars each to spend two weeks aboard the ISS - still transported by SpaceX .