Drama of Furiani: "I will never recover from it", confides Jacques Vendroux

On May 5, 1992, the North stand of the Armand-Cesari stadium collapsed, a few minutes before the Coupe de France semi-final between SC Bastia and Olympique de Marseille. The tragedy leaves 19 dead and 2,357 injured in total. Jacques Vendroux, who was to comment on the match for Franceinfo, was one of the survivors. He tells on Europe 1. 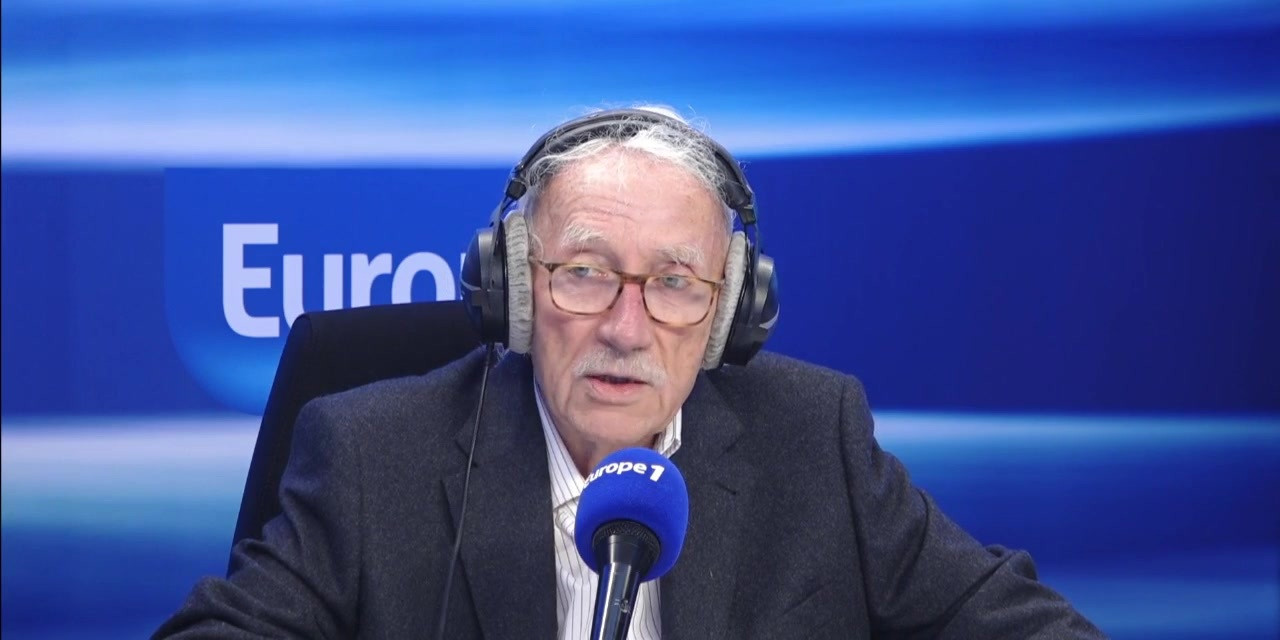 On May 5, 1992, the North stand of the Armand-Cesari stadium collapsed, a few minutes before the Coupe de France semi-final between SC Bastia and Olympique de Marseille.

Jacques Vendroux, who was to comment on the match for Franceinfo, was one of the survivors.

He tells on Europe 1.

Thirty years ago, on May 5, 1992 in Furiani, Corsica, the north stand of the Armand-Cesari stadium collapsed, killing 19 people and injuring 2,357 in total.

Jacques Vendroux, who was to commentate the match for

, was one of the survivors.

He returns to this disaster at the microphone of Europe 1.

"I can not forget"

"It's 8:25 p.m., the studio technician at Radio France said to me, 'Jacques, you're opening the 8:30 p.m. match Bastia-OM which, I remind you, is a semi-final of the Coupe de France football, so a important match on the French level, on the Corsican level too. Afterwards, nothing more. I no longer know at all what happened. I simply found myself in the Bastia hospital. Then, I was repatriated in Paris, at the Salpêtrière", says Jacques Vendroux who claims to "remember nothing" after the tragedy.

"I don't remember anything except some flashes," he says.

- OM-Feyenoord: what tributes are planned for the victims of the Furiani disaster?

Thirty years after the disaster, Jacques Vendroux insists on the duty of memory.

"But what I would like to say above all is that we must not forget," he said at the microphone of Europe 1. "We have to think about it very hard today as always. We must to think of those 19 dead, of the families who were destroyed by this tragedy, who were marked for life. And I think that today it's good to think about it. It's good to talk about it on Europe 1 it's good to talk about it everywhere. And I think that we don't realize what the suffering of an accident can be. And the more time passes, the more you don't forget, you don't 'can't forget. I can't forget'.

"I lived it in my flesh"

Jacques Vendroux explains that he thinks about disaster every day.

"I keep a terrible memory of it. I keep a dramatic memory of it. I live with this story every day. I think about it every day", he confides at the microphone of Europe 1. "When you see a fire truck passing you or an ambulance or a paraplegic crossing the street, well, that obviously reminds you of Furiani. But I, quite honestly, am a very special case because I got away with it. I I lived it, I had it in my flesh. I still suffered from it and I still suffer a lot from it. But I am not a martyr of Furiani, I am not a martyr of society".

OM pays tribute to the victims

Jacques Vendroux considers himself lucky to have recovered physically.

But he explains that he "never recovered psychologically".

"It's impossible," he says.

Today, appeasement peaks with the freezing of matches on May 5 in French competitions.

Paradox: this year, for the entry into force of the law, a match will however be organized this Thursday, between Olympique de Marseille and Feyenoord Rotterdam.

But it will be in the context of a European event, in the semi-final return of the Europa League Conference, and the collective of victims believes that it has achieved its "main objective" by sanctifying this day in the future.