The political scientist's surprise after the election debate in Gothenburg: "Reverse roles"

Göteborgs-Posten's election debate on Tuesday followed the established ideological patterns - except in one case: - It was exciting that the Social Democrats' group leader Jonas Attenius talked a lot about police and harsher punishments while the Alliance rather talked about social services and schools, says political scientist Jonas Hinnfors. 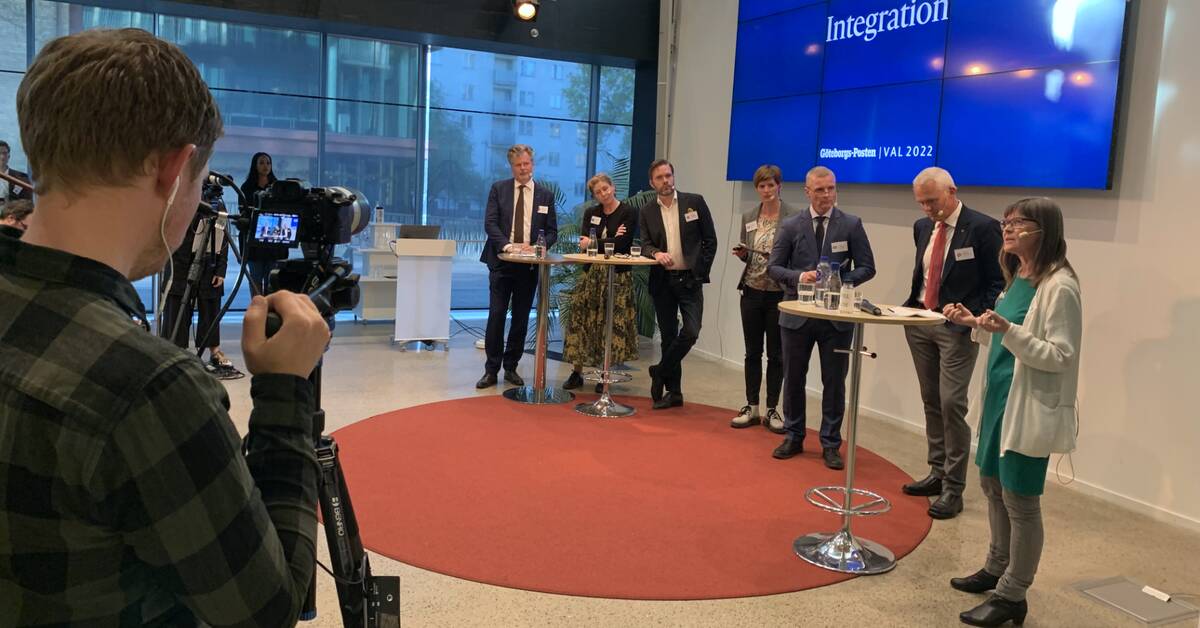 In the clip above, you can hear the political scientist Jonas Hinnfors and Axel Josefsson (M) and Jonas Attenius (S).

Jonas Hinnfors believes that Jonas Attenius chose to emphasize the police and harsher punishments during the debate on integration has to do with what he calls the focus on opinion.

- Police and punishment are not even municipal issues.

That he still talked so much about it says something about which constituencies S turns to.

They want to get back voters who previously fled when the party emphasized other issues, he says.

The chairman of the municipal board, Axel Josefsson (M), believes that S is in this way distancing itself from V and MP

I thought they wanted to collaborate with V and MP;

it is most natural in terms of public opinion.

But there does not seem to be much interest in it, he says and thinks he knows the reason:

- S has long experience of working with V and MP - and it has been a real setback for the Social Democrats.

I do not think Attenius wants to go back to that.

Does not close doors

What this may mean in the form of any cross-bloc collaborations after the election remains to be seen.

- I do not close any doors except for the Sweden Democrats.

We go to the polls as free social democrats, to break segregation and push back crime but at the same time take democratic control: Get rid of privatizations and market experiments, and put welfare first, says Jonas Attenius.

Daniel Bernmar from the Left Party says he is not surprised that Jonas Attenius so strongly emphasized police and punishment:

- This is the journey S has made during the term of office.

Emphasis has been placed on the important welfare issues and the focus has shifted to a more authoritarian policy.

But historically we have had a long collaboration with S and it has mainly gone well.

The parties closest to us are still S, MP and Fi, he says.

In addition to integration, welfare, conversions of tenancies to condominiums and what governance the city will have in the future were debated.

The debate, which was broadcast live on GP's site, was held at the City Library in Gothenburg.