Senator Dzhabarov: all illusions about freedom of speech in the West have been dispelled

The first deputy head of the international committee of the Federation Council, Vladimir Dzhabarov, commented in an interview with RT on the imposition of sanctions by the British Foreign Office against RT and Sputnik, as well as against other Russian media and journalists. 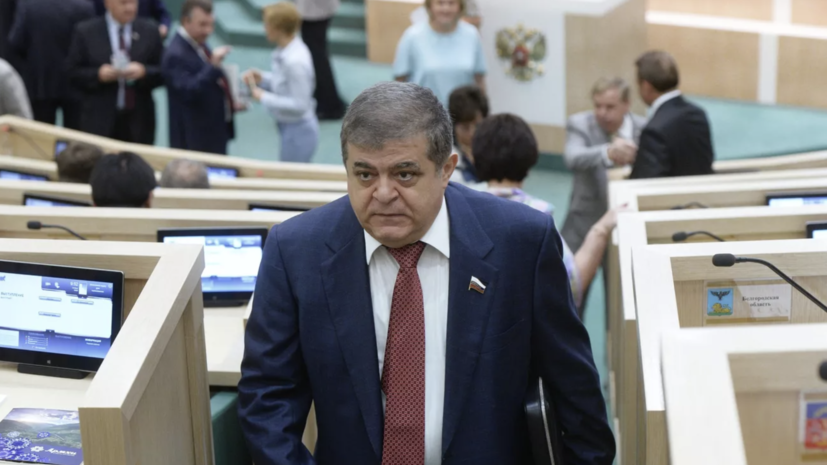 “The West revealed itself a long time ago.

He has never been for freedom of speech.

He was for the freedom of such speech, which supports his policy,” said Dzhabarov.

According to the senator, representatives of the Western world consider any opinion that does not coincide with their position as hostile.

“All illusions about freedom of speech, about democracy in the West are just illusions that have dispelled, they are no longer able to surprise anyone,” the parliamentarian concluded.

Earlier in the UK, they announced the imposition of sanctions against RT and Sputnik.

The VGTRK, the InfoRos news agency, war correspondents Yevgeny Poddubny and Alexander Kots, special correspondent Dmitry Steshin, as well as other media and journalists also fell under the sanctions.