Gazprom: UGS facilities in Europe are 34% full on average 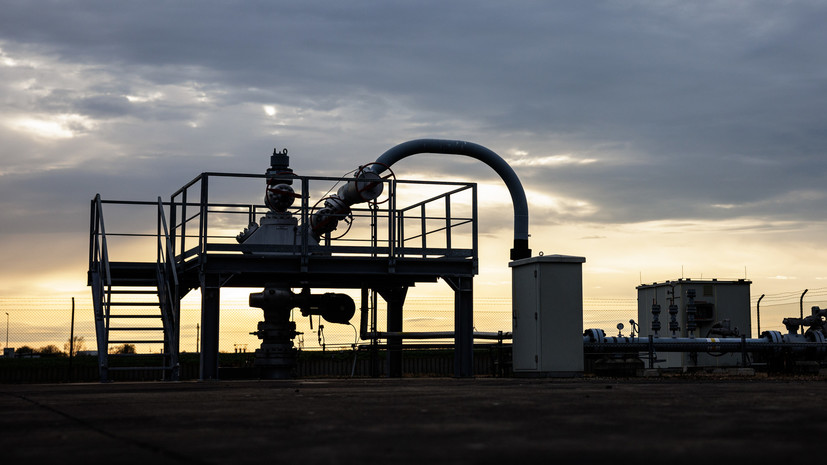 “At the same time, UGS facilities in Europe are now filled on average by 34%,” he said.

Earlier, French President Emmanuel Macron expressed the opinion that Europe will face tangible consequences next winter if it deprives itself of reserves in underground gas storage facilities.

As Gazprom noted, European countries are facing a serious challenge to replenish gas reserves in underground storage facilities by next winter, which will have a strong impact on the cost of gas on the market.