Evening of Svrsletter (5/4): North Korea fired a missile as if the new government

News summary on the way home from work, Subsletter Evening. Six days left before the inauguration of the new president, North Korea has launched a ballistic missile, raising tensions. It is an armed protest against the new government and the United States, and there is concern that military tensions will escalate over the Korean Peninsula. 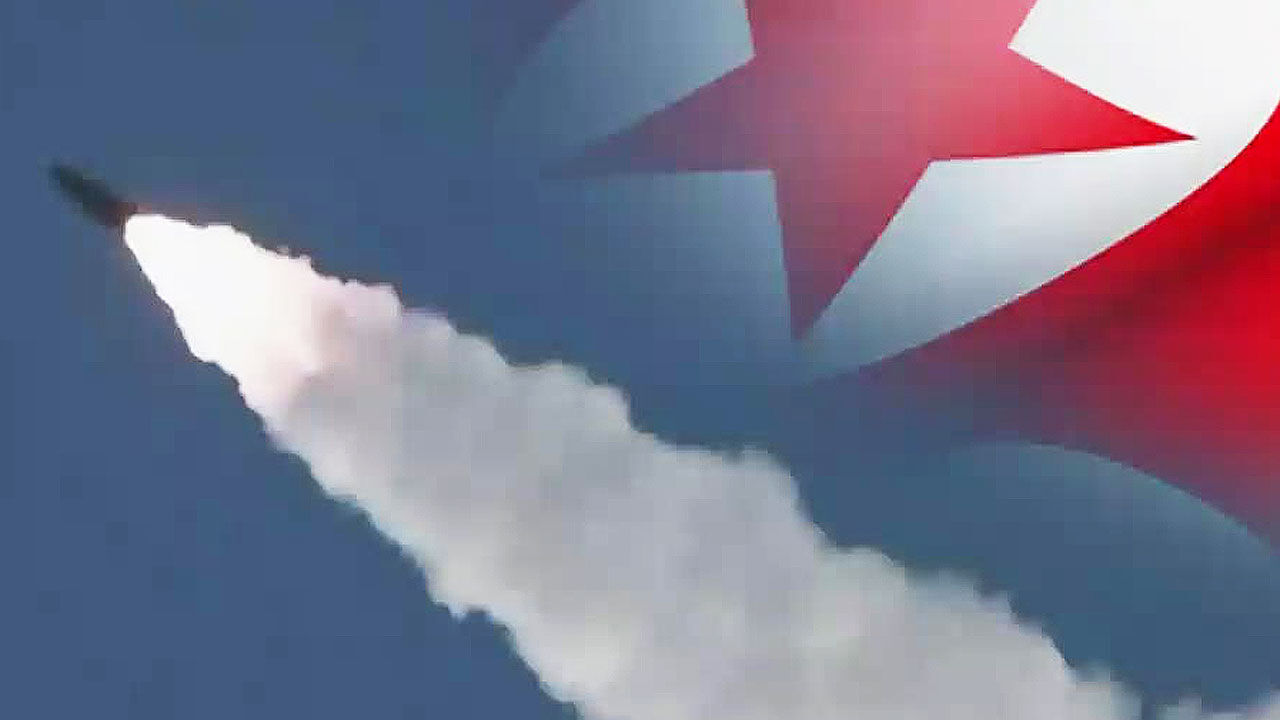 Six days left before the inauguration of the new president, North Korea has launched a ballistic missile, raising tensions.

It is an armed protest against the new government and the United States, and there is concern that military tensions will escalate over the Korean Peninsula.

Let's summarize the announcement of the Joint Chiefs of Staff.

Japan also immediately announced the detection results, and Deputy Minister of Defense Makoto Oniki said that the missile had a maximum altitude of about 800 km and a flight range of about 500 km, and said that it was estimated to have fallen outside Japan's exclusive economic zone (EEZ).

Detailed specifications should be analyzed in detail, but the military is analyzing it with the possibility of an intercontinental ballistic missile (ICBM) in mind.

Experts are analyzing that the intercontinental ballistic missile (ICBM) Hwasong-15 was fired at a higher angle than normal by reducing its range. putting weight on it.

Candidate for Defense Minister Lee Jong-seop was attending a personnel hearing, and he only mentioned that "it could be an ICBM, but it may have a shorter range than that."

Why did you provoke me six days before the inauguration?

This is the 14th North Korean armed protest this year, and it has been 18 days since the 16th of last month, when two 'new tactical guided weapons' were fired in the Hamhung area.

The launch is also the first 'provocation' since Chairman Kim Jong-un publicly mentioned the possibility of a 'preemptive nuclear attack' in his military parade speech on the 25th of last month, saying that he would use nuclear weapons not only to prevent war but also to attempt to usurp fundamental interests.

First of all, since the launch of the new government is imminent, there are many analyzes that North Korea's missile test launch is more of a pressure on South Korea and the United States than with the superficial purpose of 'strengthening national defense'. .

In particular, the inauguration ceremony of President-elect Yoon (10th) and the ROK-US summit (21st) are scheduled for this month, so North Korea may continue to provoke further provocations.

North Korea is restoring Tunnel 3 of the Punggye-ri nuclear test site in Gilju-gun, North Hamgyong Province, and there is a possibility that it will conduct a seventh nuclear test before and after US President Biden's visit to Korea.

As soon as the new government is inaugurated, it is highly likely that a situation will be created to confront it with a 'powerful river' and military tension will increase.

Broadly speaking, ▲ the pressure message that North Korea's nuclear program will continue to advance ▲ the conservative government's preemptive suppression of the hard-line stance toward North Korea ▲ internal unity through the achievements of strengthening the national defense force, etc. can be read as the background of the armed protests.

The NSC Standing Committee "strongly condemns the launch of a ballistic missile that is inconsistent with the international community's demands for peace and stability in clear violation of UN Security Council resolutions." We urge them to return to the path of dialogue and diplomacy as soon as possible.”

The NSC standing members expressed the following positions through the meeting.

1. Today, I strongly condemn North Korea's launch of a ballistic missile that is in violation of the UN Security Council resolutions and is inconsistent with the international community's demands for peace and stability.

2. The Government urges North Korea to cease actions that pose a serious threat to the Korean Peninsula, the region and the international community and return to the path of dialogue and diplomacy as soon as possible.

The Blue House has refrained from commenting on the North Korean projectiles such as 'condemn' and 'regret' for a while, but after the recent intercontinental ballistic missile (ICBM) launch, it judged that North Korea had crossed the 'red line' and raised the level of warning expression.

When North Korea launched an ICBM on March 24, President Moon directly presided over the NSC meeting and strongly condemned it, emphasizing that it clearly violated UN Security Council resolutions. It was interpreted as a political remark in conjunction with the point of opposing because of the reason, but it is clear that the warning level has risen.

The Presidential Transition Committee also took a stance against it.

"We strongly condemn the provocation and call for an immediate halt to actions that have escalated tensions and threaten international peace."

North Korea's ballistic missile launch directly violates UN Security Council resolutions, and is a serious provocation that threatens not only the Korean Peninsula, but also Northeast Asia and international peace.

(..) The Yun Seok-Yeol administration will strongly respond to North Korean provocations by cooperating with the international community based on thorough cooperation between South Korea and the United States.

In addition, we will come up with more fundamental deterrence measures against the North Korean nuclear and missile threats.

Liu Xiaoming's provocation during his visit to Korea

Representative Ryu also met with future government officials, including foreign minister candidate Park Jin, and it seems that they exchanged views on China's position and interest on the North Korean nuclear issue, the next government's stance on North Korea's nuclear response, and future cooperation directions.

Concerns about 'river versus river' confrontation

There is also the possibility that North Korea will launch a relay provocation, but right after the election, propaganda media have been mobilized to criticize the statements such as the 'preemptive strike theory' mentioned by President-elect Yoon or "It will make even Kim Jong-un's flair," as a problem. .

As mentioned earlier, an additional provocation could be a nuclear test.

The military and intelligence authorities have already captured the situation of North Korea's restoration of Tunnel 3 at Punggye-ri, Gilju-gun, North Hamgyong Province, and the explosive power of 10-20 kt (kilotons, 1 kt is TNT) because the 'branch tunnel' extending into the 3 is not deep. It is analyzed that there is a possibility of conducting a nuclear test to develop a small tactical nuclear weapon with an explosive power of about 1,000 tons.

Defense Minister candidate Lee Jong-seop also said at a hearing at the National Assembly today (4th), "It is estimated that they are preparing for a nuclear test now. In general evaluation, I think that it is a small tactical nuclear weapon (smaller than the 6th nuclear test)." I did.

Some experts are raising the possibility that North Korea's nuclear test will not stop at once, but will be repeated two or three times until it achieves its goal of miniaturizing its nuclear weapons.

There are four days ahead of Buddha's birthday in 2566, and it is a picture of monks performing a small ritual bathing ceremony at the Daeungjeon Hall of Jogyesa Temple in Seoul, dusting off the Buddha statue.