Country music queen Dolly Parton, rapper Eminem and the duo Eurythmics have entered the famous Rock and Roll Hall of Fame, the American pantheon of rock and pop music. 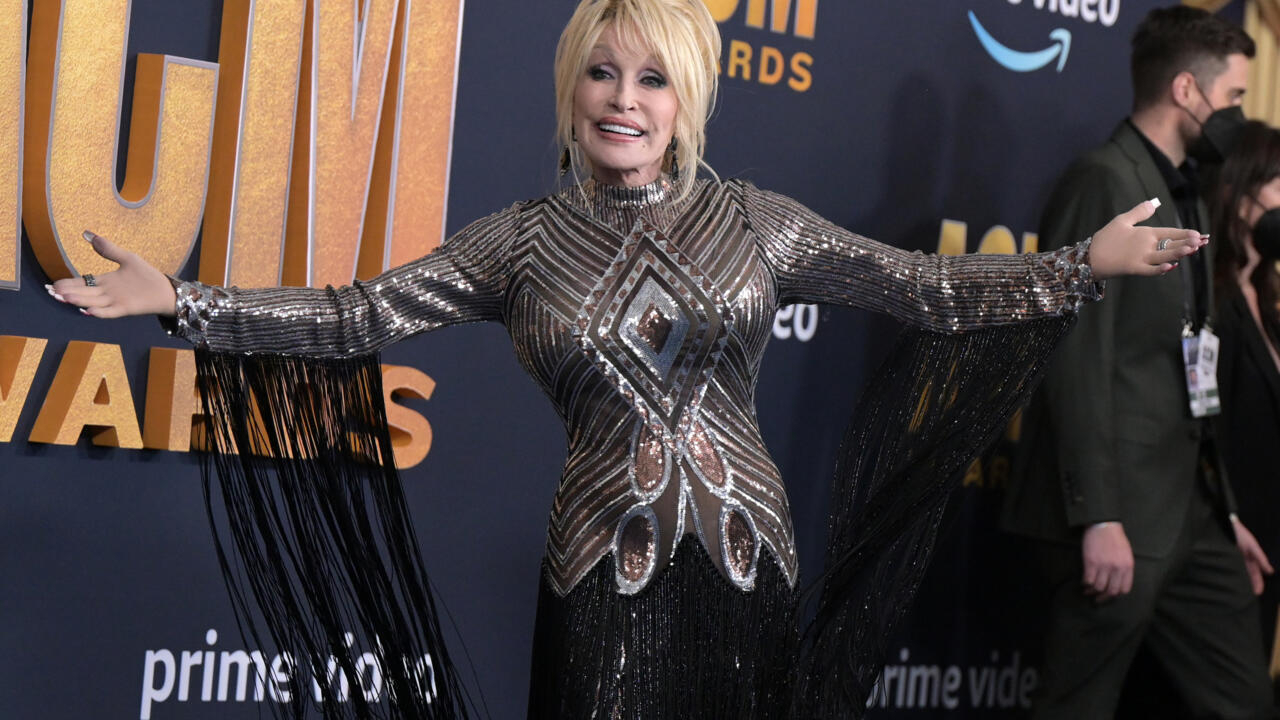 Dolly Parton, 76, is inducted into the prestigious institution in Cleveland, Ohio, even though she had deemed herself unworthy of such an honor last month.

"Although I am extremely flattered and grateful to be named to the Rock and Roll Hall of Fame, I do not believe I deserve this privilege", she assured, she who has mainly distinguished herself thanks to country music.

But the temple of rock and roll has gone beyond this, paying tribute to the "career of a pioneering composer, the remarkable voice, the theatrical glamour, the business sense and the humanitarian works" of Dolly Parton, "adored icon" of Americans .

In the past, the Rock and Roll Hall of Fame had already opened its doors to country artists, such as Johnny Cash or Chet Atkins.