Legislative: for Bardella, Zemmour "hesitates" because he fears failure

The acting president of the RN, Jordan Bardella, was surprised on Tuesday by Eric Zemmour's "hesitations" to be a candidate for the legislative elections, seeing it as proof that the far-right polemicist "knows" that he ... 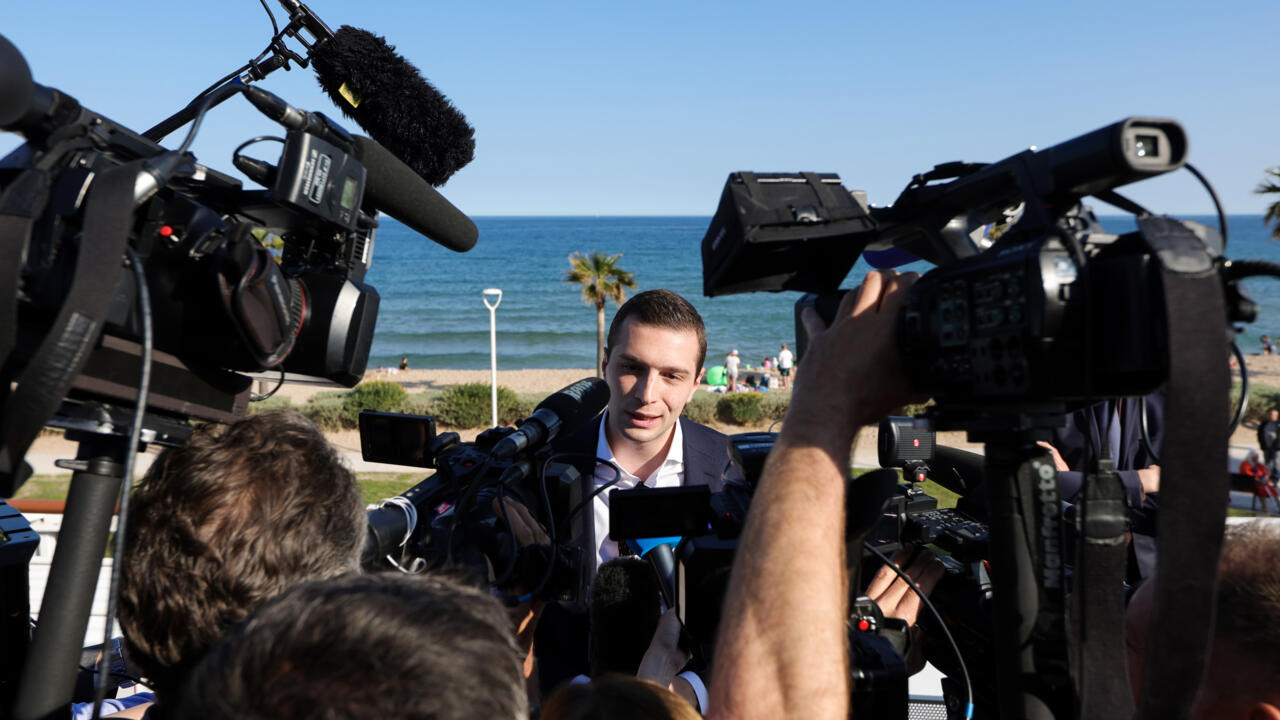 "It's surprising on the part of Éric Zemmour because we have a party there called Reconquête and where all the tenors, all the party executives, do not want to engage in the legislative battle, even the head of the family, Zemmour, hesitates", quipped on France 2 the MEP RN, who, for his part, will not be a candidate for the legislative elections, unlike Marine Le Pen.

"How can we hesitate when we look at the situation of the country? If he hesitates, it is because he knows that he himself will not be able to qualify in the second round, nor hope to be a deputy in the National Assembly" after having obtained 7% in the presidential election, he added.

Jordan Bardella again launched "an appeal to the voters of Éric Zemmour, like (...) to the disappointed voters of LR".

"I tell them: come with us, let's build the opposition to Emmanuel Macron together, do not waste your vote, even though, with 7% in the presidential election, you will not pass the second round in any constituency", a- he insisted.

The founder of the Reconquest party said he hesitated Monday evening but was "very tempted" by a candidacy for the legislative elections of June 12 and 19, and will make his decision in "a few days".

He deplored that for these elections, in which he intends to present "577 candidates", no negotiations are underway with Marine Le Pen.

"I think that the strategy implemented by Éric Zemmour, which consists of placing himself to the right of the National Rally, in excess, in excess, is a dead end and therefore we are called upon to work with people who, perhaps at home, realize this error", tackled Mr. Bardella.

"There may be people who come from Éric Zemmour's party and there will be some", who will be supported by the RN, assured the MEP, provided that they commit themselves "on the basis of the project that we are particularly concerned with retirement" between the ages of 60 and 62, while Eric Zemmour advocates retirement at 64.