The New York Stock Exchange was moving feverishly down slightly on Monday after posting its worst month in April since the start of the pandemic, while the American Central Bank (Fed) is preparing to raise… 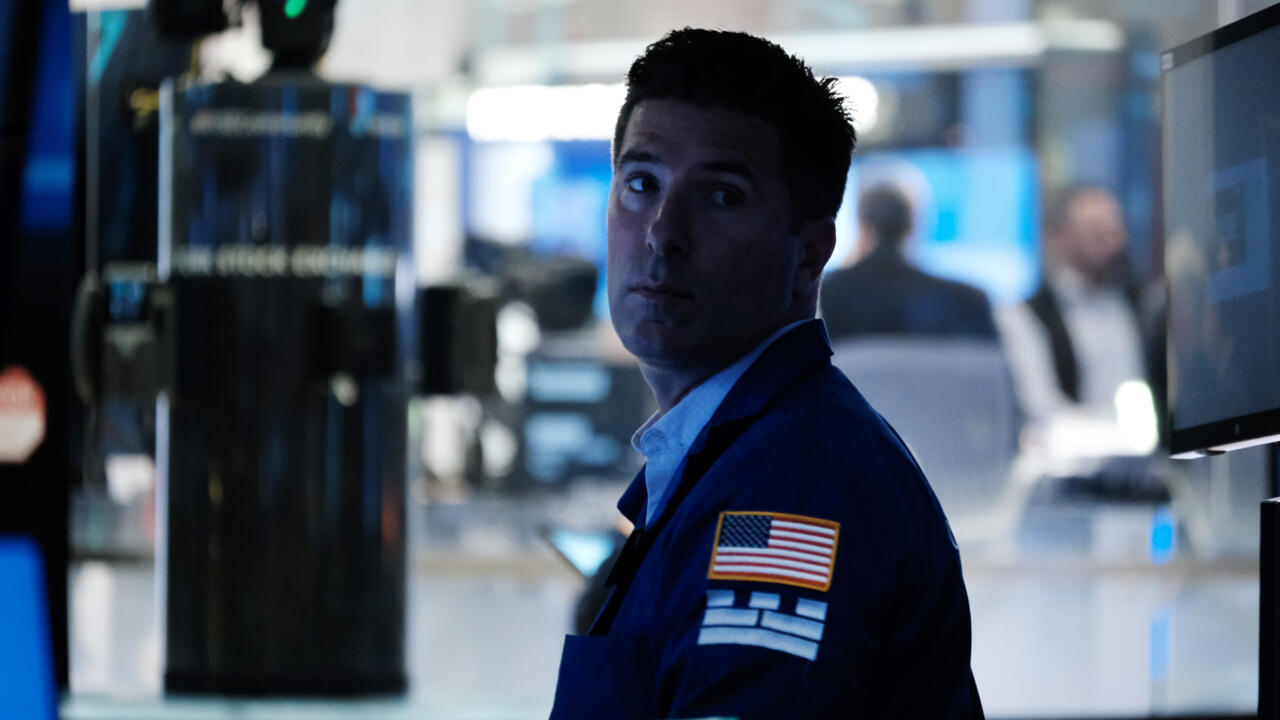 The Nasdaq down more than 13%, registering at its lowest level for nearly a year and a half.

The week is crucial for the markets as the Fed has every chance of announcing a 50 basis point (0.50%) increase in key rates on Wednesday, considered more severe than usual.

These overnight rates should thus fall into the 0.75% to 1% range, think 99% of investors, according to CME Group.

"Perhaps the April showers will bring flowers in May," hoped Patrick O'Hare of Briefing.com.

"The stock market certainly needs it. But this morning's hesitation is quite understandable," added the analyst.

And to cite pell-mell the obstacles to good humor.

"Treasury yields have risen against inflation data, Russia continues its territorial pressure and there are fears of slowing global growth," O'Hare said.

"And, on top of that, there are lingering concerns about the Fed's aggressive moves to control inflation."

Schwab analysts were also concerned about the slowdown in activity in China as the shadow of containment threatens Beijing after a rebound in the Covid-19 epidemic in the country.

On Monday, stock markets in China, Hong Kong and London were closed due to public holidays.

The week's calendar also included official US employment figures for April on Friday, a long-awaited barometer of whether the world's largest economy continues to grow solidly.

On the stock market, Spirit Airlines took a dive of almost 8% to 21 dollars after the rejection of the takeover offer from its rival JetBlue (+ 1.36%), doubting that it would obtain the green light from the competition authorities. and indicating that it still preferred to merge with Frontier (-2.26%).

Warren Buffet's investment holding company, Berkshire Hathaway, said it had increased its stake in the video game publisher, about to be acquired by Microsoft, to 9.5%.

Shares of COVID-19 vaccine maker Moderna jumped 8% to $145 after one of its officials said its vaccine for children under six would be ready to be evaluated for FDA clearance in June.

Amazon, one of the biggest caps on the Nasdaq, continued to lose weight.