The information of the espionage through the Pegasus system to the President of the Government, Pedro Sánchez, and the Defense Minister, Margarita Robles, have marked the acts of the Day... 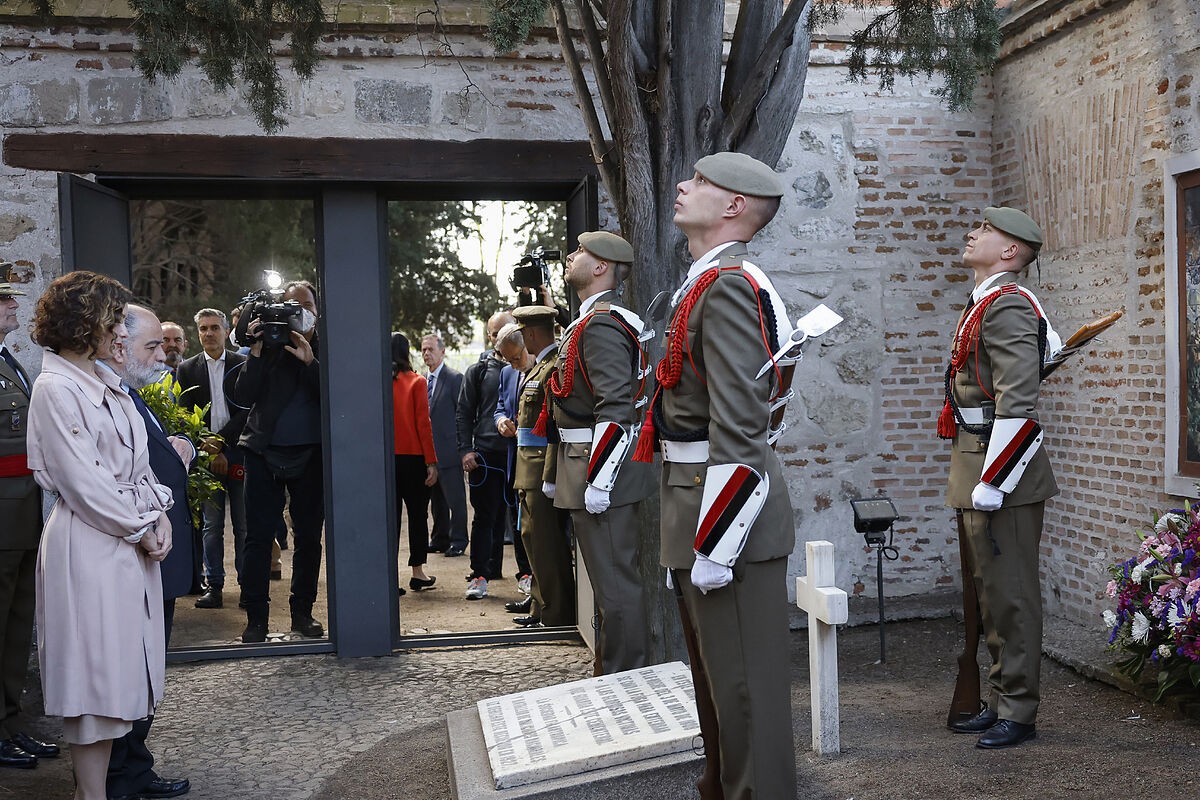 The information of the espionage through the Pegasus system to the President of the Government, Pedro Sánchez, and the Minister of Defense, Margarita Robles, have marked the acts of the Day of the Community of Madrid, the first of Alberto Nuñez Feijoo

as president of the PP in Puerta del Sol.

The popular leader has been

that this information is made public coinciding with the holiday in Madrid and has pointed out that "it is no less a political coincidence."

it is the first explanation we have received in this time

," said Feijoo, who has still presented "the full support" of his party in this matter.

the parties that want to break up our country cannot access State secrets,

" Feijoo pointed out about the entry of ERC and Bildu in the Official Secrets Commission.

In addition, the former president of the Xunta has been willing to obtain information on

whether his phone has been tapped

by the Pegasus system.

"I appreciate having that information if I have been the subject of punctures on my phone", he has pointed out before assuring that he will first have to hold a meeting with his successor in the Xunta.

The Minister of Social Rights and the 2030 Agenda,

, assured this Monday that the espionage "shows a deep gap in the security of the State" and "it is essential to purge responsibilities."

"Wherever it comes from,

the ruling is unacceptable

," said the general secretary of Podemos on social networks.

"Our democracy and the trust of the citizens are at stake," he concluded.