The Spanish government announced on Monday that Pedro Sánchez and Defense Minister Margarita Robles had been spied on by Israeli software Pegasus. A media consortium had revealed… 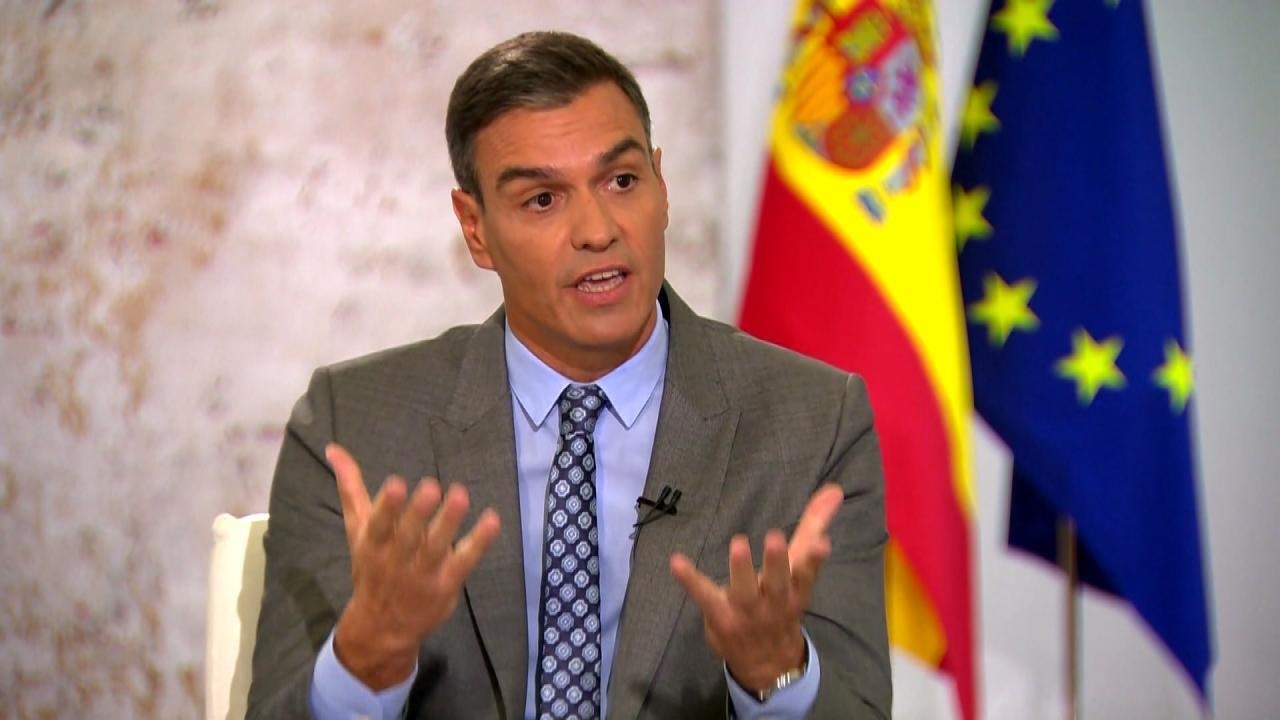 During an emergency press conference in Madrid on Monday May 2, the Minister of the Presidency, Félix Bolaños, affirmed that the mobile phones of Pedro Sánchez and Margarita Robles had been infected last year by this software designed by the Israeli company NSO and which is already the subject of multiple investigations around the world.

Denouncing "facts of enormous gravity", he stressed that the government had not just suspicions, but certainties, affirming that these were "external" attacks without however saying that they emanated from 'A strange country.

"We are absolutely certain that this is an external attack (...) because in Spain, in a democracy like ours, all interventions are carried out by official bodies and with judicial authorization" , he explained.

"In the present case, neither of these two circumstances occurred", continued Félix Bolaños.

"That's why (...) we have no doubt that this is an external intervention".

The government filed a complaint for these facts on Monday with the National Audience, a court responsible for cases of national or international importance, such as terrorism cases, so that all the light is shed, he said.

Pegasus allows, once installed, to access messaging, data or remotely activate the cameras and microphones of a smartphone.

NSO has always maintained that this software, the export of which requires the green light from the Israeli authorities, can only be sold to States and only to help them fight against terrorism or crime.

Pegasus and NSO have, however, been the subject of serious accusations since a media consortium revealed last summer that this software had been used to spy on the phones of hundreds of women and men politicians, journalists, activists in the human rights or business leaders.

According to the NGO Amnesty International, it could have been used to hack up to 50,000 cellphones worldwide.

"Two intrusions" took place in the laptop of Pedro Sánchez in May 2021 and one in that of Margarita Robles in June 2021, according to Félix Bolaños.

In both cases, they made it possible to extract “a determined volume of data”, he added without further details.

According to the daily El País, the hackers extracted 2.6 gigabytes of data from Pedro Sanchez's phone and nine megabytes from that of Margarita Robles, but the government still does not know "the nature of the stolen information and its degree of sensitivity".

These are their official phones, made available to them by the state, not private.

These revelations come as Spain is in the throes of a crisis between the government of Pedro Sánchez, a socialist, and the independence circles of Catalonia (North-East) who accuse the National Intelligence Center (CNI) of having spied on them with Pegasus.

The case broke on April 18, when Citizen Lab, a cybersecurity project at Canada's University of Toronto, published a report identifying 65 pro-independence activists - mostly Catalans - whose phones were allegedly hacked. between 2017 and 2020 by the software.

Faced with these accusations, Pedro Sánchez, without saying whether or not there had been espionage by the state intelligence services, announced the launch of an internal investigation within the CNI and pledged to "render accounts".

The first reactions of Catalan separatist circles after the revelations of the government were very severe for this one.

"When massive espionage is against Catalan institutions and independence, it's silence and apologies," tweeted the president of the Catalan regional government, Pere Aragonés.

"The double standard is obvious. Against separatism, everything is good".

The crisis is all the more serious for the left-wing minority government of Pedro Sánchez as it needs the support in Parliament of Pere Aragonés' party to stay in power until the end of the legislature at the end of 2023.

According to Félix Bolaños, checks are continuing to find out if other members of the Spanish government have also been spied on with Pegasus.