The Spanish government revealed on Monday that the mobile phones of Spanish Prime Minister Pedro Sánchez and his Minister of Defense Margarita Robles were tapped "illegal" and "external", through the use of the Israeli software Pegasus. The facts would have occurred in May and June 2021. 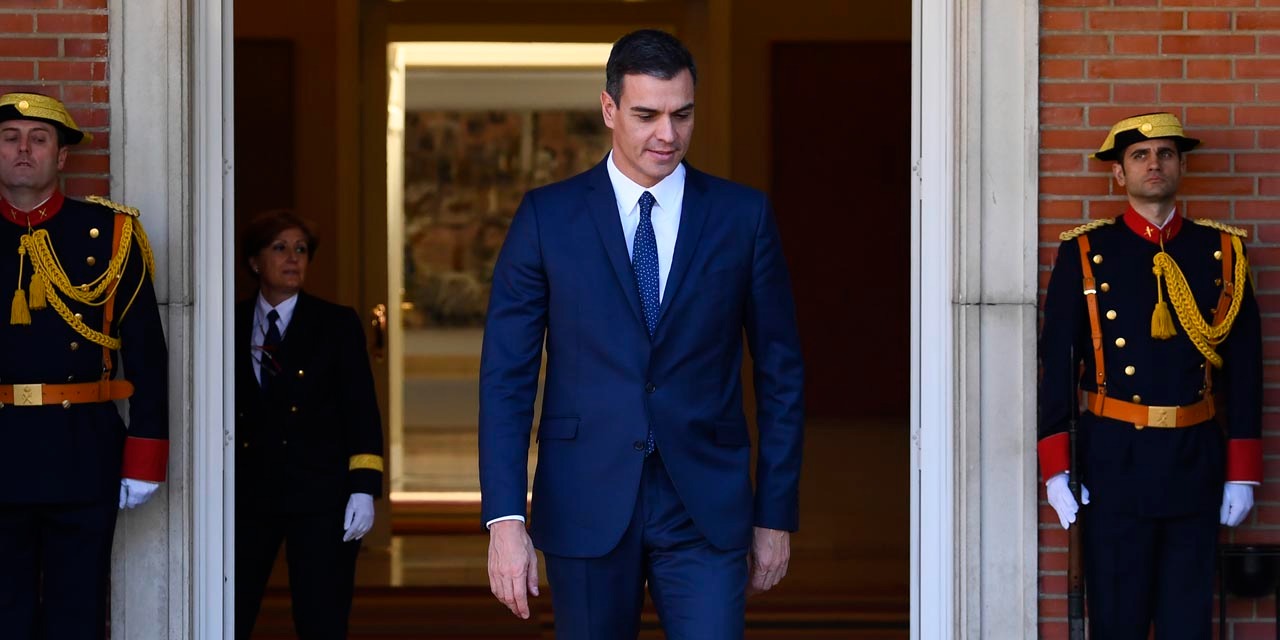 The Spanish government revealed on Monday that the mobile phones of Spanish Prime Minister Pedro Sánchez and his Minister of Defense Margarita Robles were tapped "illegally" and "externally", through the use of Israeli software Pegasus .

The facts would have occurred in May and June 2021.

"It is not a question of suppositions", declared during a press conference convened with an urgency the Minister of the Presidency, Félix Bolaños, who spoke of facts "of" enormous gravity "that s were produced in 2021. "We are absolutely certain that this is an external attack (...) because in Spain, in a democracy like ours, all interventions are carried out by official bodies and with judicial authorization," he said.

"In the present case, neither of these two circumstances occurred", continued Félix Bolaños.

"That's why (...) we have no doubt that this is an external intervention".

He did not specify if the Spanish authorities had a track on the origin of this intervention, and in particular if it came from a foreign country.

“When we speak of external intrusion, what we mean is that it is not the work of state bodies and that it has not been authorized by justice,” explained the minister.

Spain: the government denies having spied on the Catalan separatists

Félix Bolaños indicated that there were "two intrusions" into Pedro Sánchez's laptop in May 2021 and one into Margarita Robles's in June 2021. In both cases, the interventions made it possible to extract "a determined volume data from both mobile phones," he said.

“There is no evidence that there were any other intrusions after these dates,” he continued.

Designed by the Israeli company NSO, Pegasus allows, once installed on a laptop, to access messaging, data or to activate the device remotely for the purpose of capturing sound or images.

NSO has always maintained that Pegasus can only be sold to states and that such sales must first obtain the green light from the Israeli authorities.

According to the NGO Amnesty International, this software could have been used to hack up to 50,000 laptops worldwide.

These revelations come as Spain is in the throes of a crisis between the central government of Pedro Sánchez, a socialist, and independence circles in Catalonia (north-eastern Spain), who accuse the National Intelligence Center (CNI , the Spanish intelligence services) of espionage.

The case broke on April 18, when Citizen Lab, a cybersecurity project at Canada's University of Toronto, released a report identifying 65 pro-independence activists - mostly Catalans - whose cellphones were allegedly hacked between 2017 and 2020 by Israeli software.