Avian flu: a record number of slaughters in France, the weakened sector

Since the start of the avian flu epizootic in November, 16 million poultry have been slaughtered in France, the Ministry of Agriculture said on Monday, a record number of slaughters weakening… 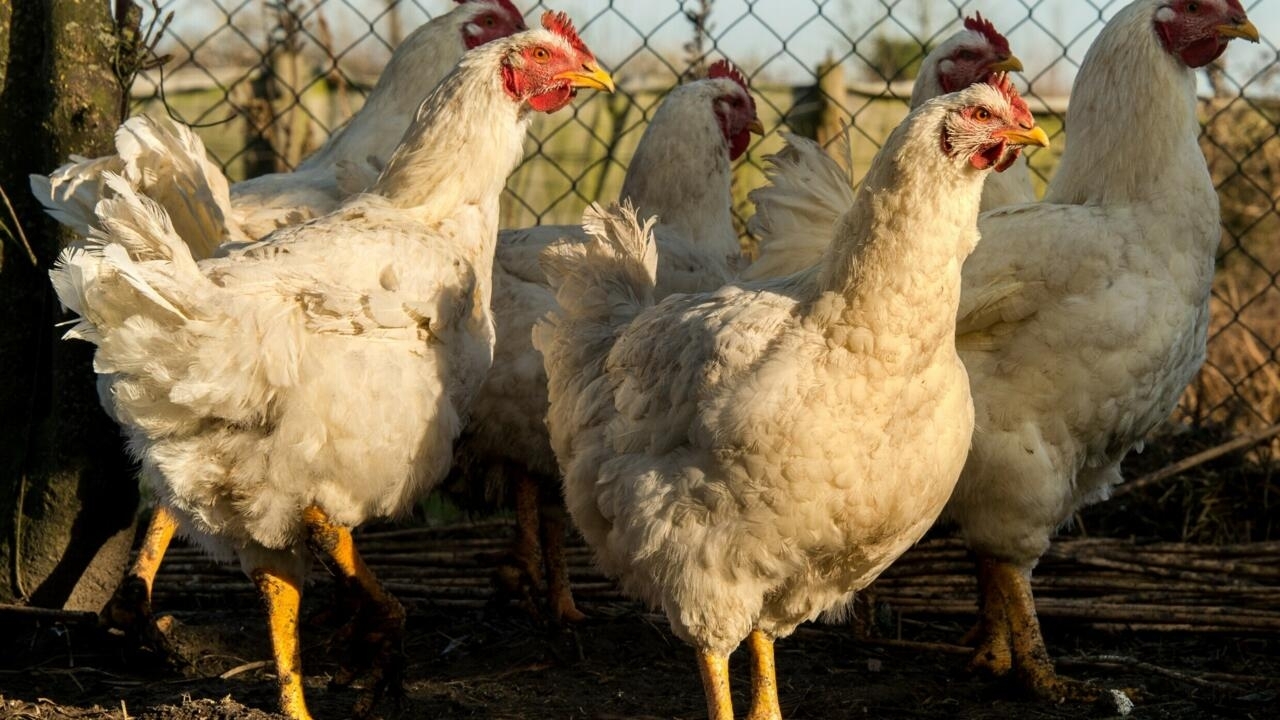 "The epidemic peak was passed at the end of March and the epizootic is decelerating", however noted the ministry.

Since the first case recorded in the north of France at the end of November, 1,364 farms have been contaminated by the virus, including 857 outbreaks recorded in Vendée and in the neighboring departments, where the authorities empty the farms via mass slaughter of sick animals but as healthy, preventively.

Ordinarily, crises linked to avian influenza remain generally confined to the South-West, in particular to duck farms intended for the production of foie gras.

But for the first time, wild birds contaminated farms this year during their migration from southern countries, which led to a second wave, which is coming to an end.

Birds that have wintered in Africa, southern Europe or the Mediterranean basin "came up with a very high contamination, sufficient to contaminate the environments of the farms", explained Gilles Salvat, deputy director general at the research center of the health agency (Anses).

“It has long been said that the risk period was from November 15 to January 15,” remarks Mr. Salvat.

"If the upward migration is also massively contaminated in the coming years, the period at risk will extend over almost half the year and this is a real problem, especially for poultry raised in the open air."

These repeated crises generate considerable costs for professionals, due to production stoppages and the closure of export markets, and for the State, which compensates breeders for slaughtered animals and the resulting economic losses.

A slow return to production

When a farm is decimated, it is necessary to count "a mandatory decontamination time of 21 consecutive days of total detection of the virus in a completely depopulated and disinfected zone" before being able to repopulate it, explains Loïc Coulombel, vice-president of the interprofession. egg (CNPO).

Then, "the area goes to the + surveillance + stage and we still have to wait three more weeks", adds Christophe Labour, FNSEA union official in the Pays de la Loire, which produces chickens and turkeys.

Since the start of the avian flu epizootic in November, 16 million poultry have been slaughtered in France JEAN-FRANCOIS MONIER AFP/Archives

For breeders, each day of crawl space is a loss of earnings, despite the compensation paid by the government.

Since November, avian flu has caused a loss "of around 6% of national egg production in a country that is 101% self-sufficient", noted Loïc Coulombel, vice-president of the interprofession of eggs (CNPO).

The price of eggs has already increased by 13% between February and March and by 63.3% between March 2021 and March 2022, due to a very sharp increase in the cost of production linked to the war in Ukraine, according to the index INSEE agricultural prices.

The equivalent of the population of poultry slaughtered during the bird flu episode cannot be put back into production before next summer, say professionals in the sector.

It will even be necessary to wait until the end of the year, or even the beginning of next year, to recover all of the lost production, provided that a new episode of avian flu does not break out in the fall.