The high values ​​of tech companies are questioned

Sharp throws on the stock market are commonplace right now. Especially for tech companies whose high valuation has been questioned more and more often in recent times. Even Apple sees trouble in sight, when the economic reality in the world catches up. 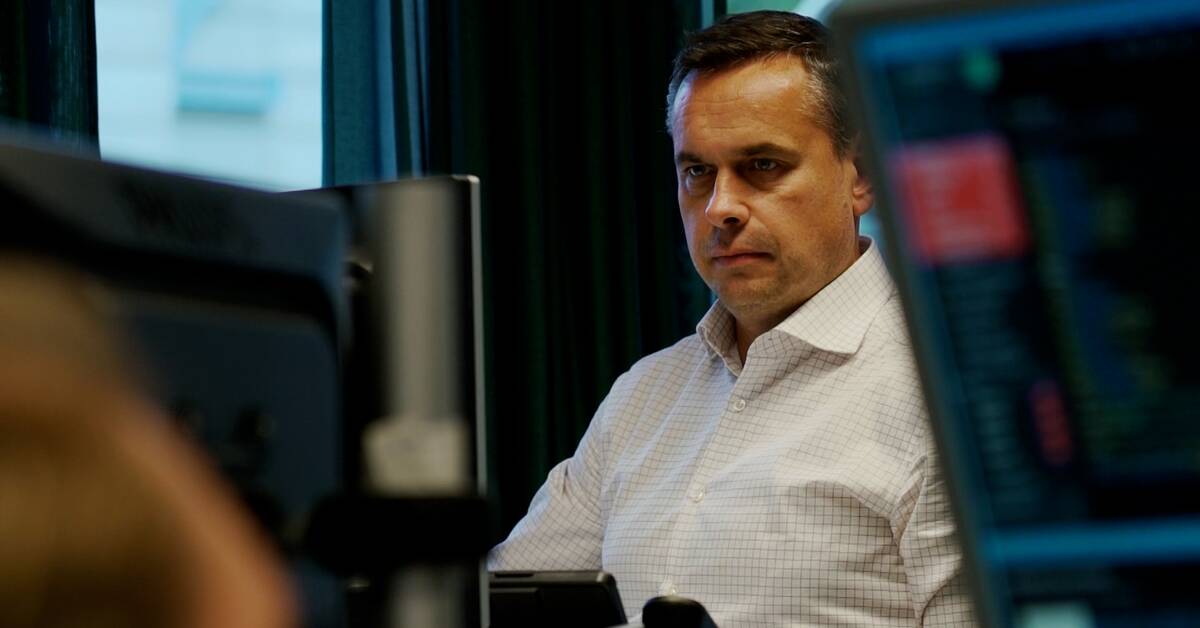 The world's most valued company, Apple, surprised with extra good sales in the latest quarterly report.

But in the future, it warns that renewed covid shutdown in China could lead to delivery problems in the future.

Amazon's report shows that the positive pandemic effect of increased e-commerce has now subsided and that increased costs due to inflation are beginning to take their toll on the e-commerce giant, which now went backwards for the first quarter in seven years.

Valued on the basis of future profitability

What distinguishes Apple, Amazon and other tech companies is that they are primarily valued on the basis of how profitable they will be in the future, rather than the cash flow today.

This type of futures company has taken an extra beating on the stock market lately.

- Tech stocks have a high risk.

They have been a good investment for several years when the stock market has gone up, now that the stock market is going down, they are going down more than other shares, says Bo Becker, professor at the Swedish House of Finance at the Stockholm School of Economics.

Future companies are also extra sensitive to the rising interest rates we are seeing right now, according to Becker.

- When interest rates are high, all returns in the future are worth less today.

When the interest rate goes up, all asset prices go down.

Many of the tech companies have profits that are far in the future.

This means that they are even more interest-sensitive than other shares whose companies make profits this year and next year, instead of in 10 or 20 years, Becker explains.

Large fluctuations in the share price are something that has become commonplace for the stock market in recent months.

According to analysts at Goldman Sachs, it is a sharp throw even for traditional large companies on the US stock exchange.

After each quarterly report recently, the average share in the S&P 500 index has moved 4.2 percent according to the investment bank's data - the largest fluctuations in 10 years.