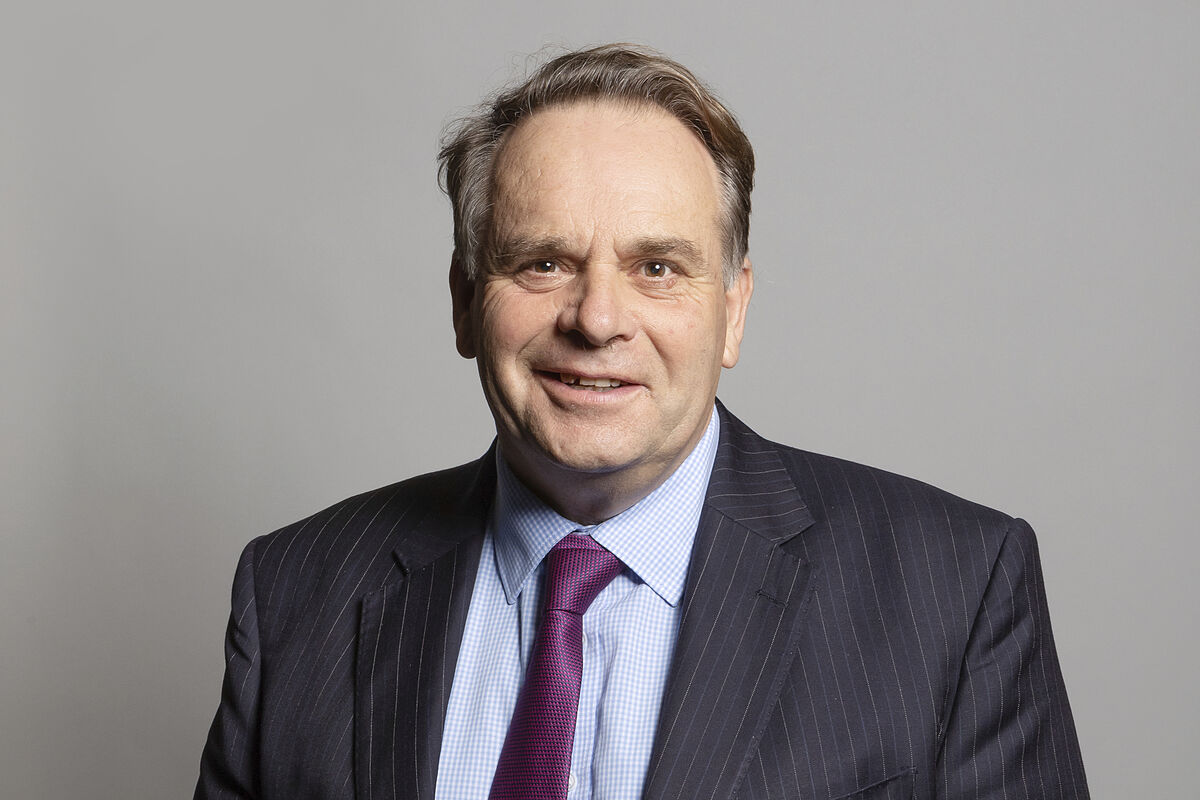 Parish was denounced by two "Tory" deputies to the party's parliamentary group, which on Friday decided to suspend him temporarily, pending an investigation.

Parish initially stated that he "accidentally" connected to a pornographic website while looking for information on tractors (he was a farmer at one time and an expert on agricultural policy as an MEP).

On Saturday, however, he acknowledged that he did make a second slip, and this time it was intentional.

"It was a crazy moment and I'm not proud of what I was doing,"

he told the BBC.

"It's been very embarrassing for my wife and my entire family, and they are my biggest concern right now."

Neil Parish, 65, is married with two children and two grandchildren.

Speaking to The Times, his wife Susan defined him as "a good man" although she acknowledged that he was "out of breath" when he heard the news.

Neil Parish's initial intention was to hold out until the conclusions of the internal investigation, but pressure from the upper echelons of the Conservative Party has forced his resignation.

Prime Minister Boris Johnson fears the scandal, which has raised the specter of sexism in Westminster, could have an effect on local elections on May 5

Johnson was also indirectly affected by the leak of another Conservative MP, still unidentified, who accused Labor's "number two", Angela Rayner, of crossing and uncrossing her legs a la Sharon Stone in 'Basic Instinct' to confuse the " premier" when he speaks in Parliament.

Johnson himself distanced himself from the "misogynistic" accusations, personally called Rayner to apologize and promised to provoke "the horrors of the Earth" until he found the author of the leak.

The British tabloid is still at number thirteen and ensures that it has three other witnesses (one of them a woman) to Angela Rayner's words explaining her "strategy".