Russian President Vladimir Putin has been invited to this year's G20 summit and, according to the President of Indonesia, has accepted. Which makes it problematic for the US president, who has previously declared that he wants Russia excluded from the G20. 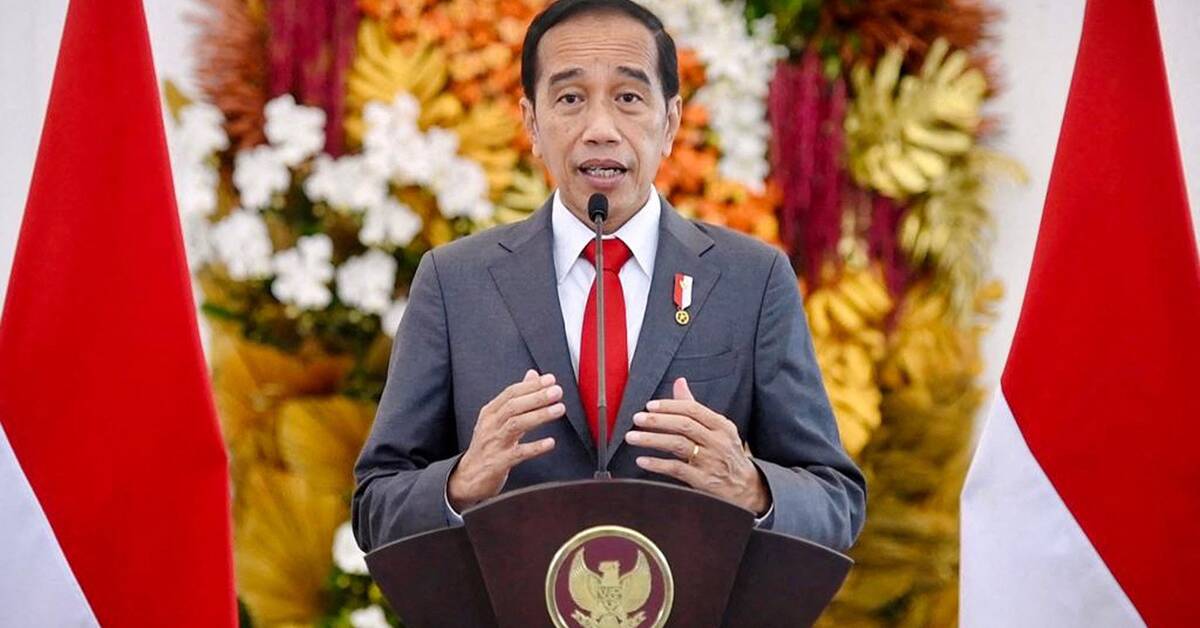 US President Joe Biden and his advisers for talks on how to handle the G20 summit in November, where the host country for the meeting, Indonesia, has received confirmation that Russian President Vladimir Putin plans to participate.

Biden has previously said that Russia should be expelled from the G20 and several in his administration have been expelled from G20 events when Russian delegates were present.

But for Russia to lose its membership, unanimity among the G20 member states is required - which does not exist, as China has been clear in not supporting such a proposal.

But a decision that the United States would boycott the summit has not yet been taken, according to White House Press Secretary Jen Psaki.

- A lot can happen until then.

But we have not seen any indication so far from Russia to participate in diplomatic talks in a constructive way.

Our hope is that this will change - for diplomatic talks this is the only way to end this conflict and President Putin could end it tomorrow - he could end it right now, Psaki told a news conference.

Indonesia: "Do not let there be a split"

But Jen Psaki also states that she does not want to anticipate the events.

- The president has publicly expressed opposition to President Putin participating in the G20.

But there are six months left.

We can not predict now what it will look like then, says Psaki and also adds that they talked to Indonesia.

- We have conveyed our opinion - that we do not think that they (Russia, editor's note) should be part of it either publicly or privately.

According to Jen Psaki, the White House is of the opinion that the invitation from Indonesia has expired before Russia's invasion of Ukraine.

But in a statement on Friday, Indonesian President Joko Widodo stressed that he wanted to unite the member states.

Do not let it be a split.

Peace and stability are the keys to the recovery and development of the world economy, Widodo said when he confirmed that Putin had agreed.