More fires are expected after the pandemic - the rescue service in Umeå warns: "High fire risk"

No large public may fires have been arranged during the pandemic, which means that more fires are expected to be lit this year. At the same time, both SMHI and the rescue service in Västerbotten warn of grass fires. - As it looks now, there is a high risk of grass fire in Västerbotten, says Jörgen Forslund, external officer at the Rescue Service in Umeå. 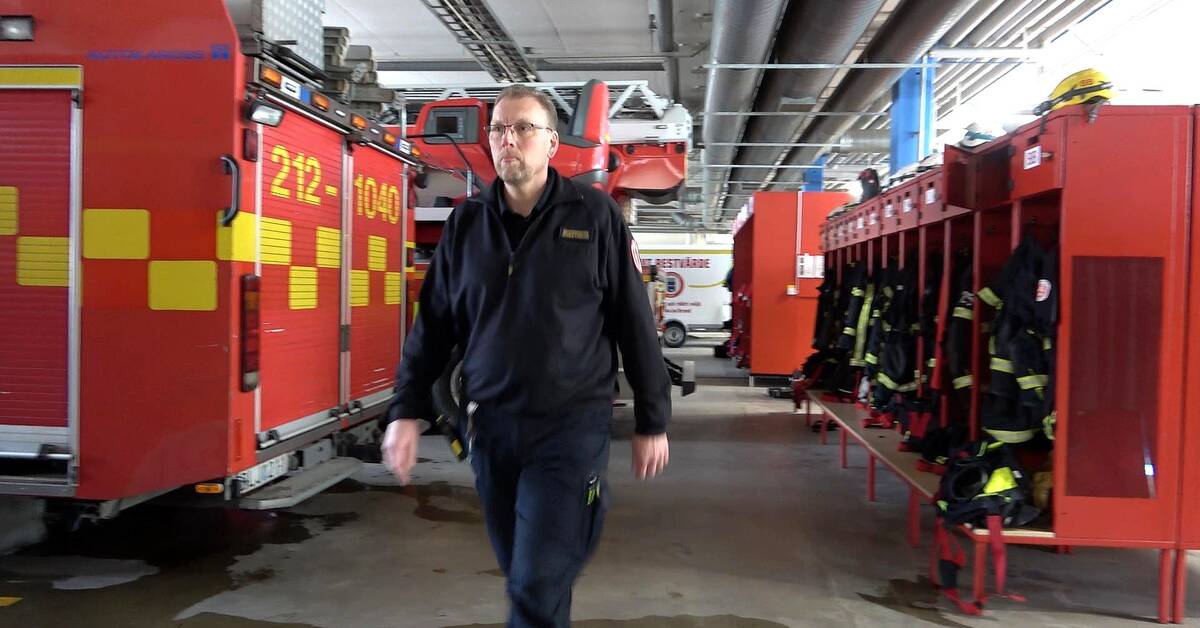 After two years of pandemic, may fires are once again being arranged around the country.

At the same time, the rescue service and SMHI warn of dry grass in many places, but a high risk of grass fires.

- As it looks now, there is a high risk of grass fires in Västerbotten.

It can happen that the fires spread further now that it is so dry in the grass and you do not want a fire spread that is uncontrolled, says Jörgen Forslund, external commander at the Rescue Service in Umeå.

Warns of grass fires in large parts of the country

SMHI has issued a warning for grass fires.

The warning applies to parts of southern Norrland, Västerbotten and northern and easternmost Svealand.

- If we take a scale of one to five, I would say that the grass fire danger is four.

A number of bonfires will be lit here in Umeå and around the city, there will be more than the last two years in any case.

We are almost always allowed to make calls during the election.

Hear the rescue service about the risk of fire before Valborg in the clip above.