The Russian Guard recommends that in the period from May 1 to May 3 and from May 7 to 10, 2022, to refrain from carrying and transporting weapons throughout Moscow. 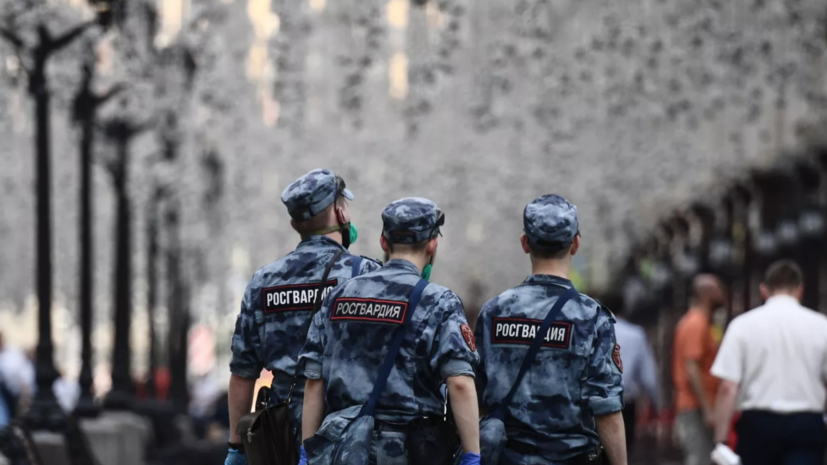 This was reported by the press service of the Main Directorate of the Russian Guard in Moscow.

The Russian Guard stated that attending mass public events with any type of weapon, as well as being with them at infrastructure facilities, should be excluded.

“In the period from May 1 to May 3 and from May 7 to May 10, 2022, the heads of enterprises engaged in the sale of weapons and ammunition, private security organizations, as well as shooting facilities located in the city, are recommended to take additional measures to strengthen control over the safety of weapons, and also limit its turnover,” the press service noted.

Earlier it was reported that the Mausoleum of Vladimir Lenin will be temporarily closed to visitors from April 23 in connection with the preparations for the celebration of the 77th anniversary of the Victory in the Great Patriotic War.