The RATP withdrew from circulation on Friday, "as a precaution", 149 electric buses supplied by Bolloré, i.e. nearly a third of its electric fleet, after two fires in the middle of the street... 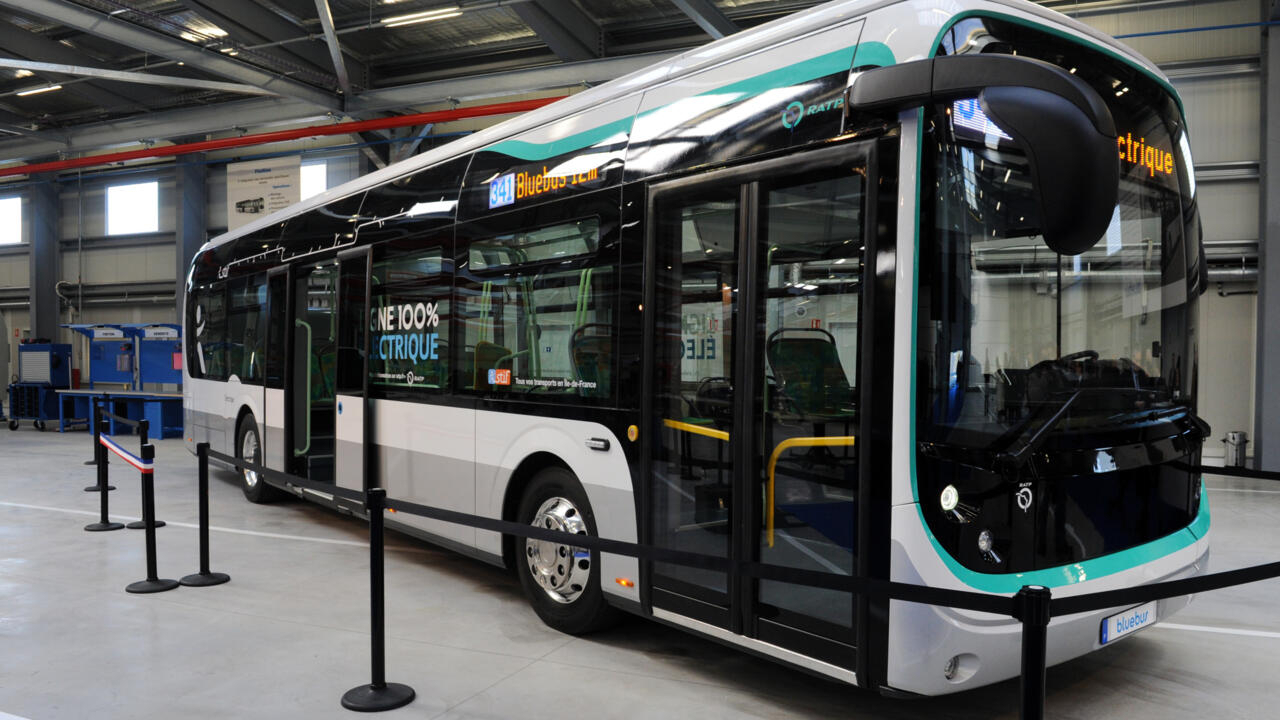 An electric bus traveling on line 71 caught fire around 8:05 a.m. Friday on Avenue de France near the Bibliothèque François-Mitterrand stop, in the 13th arrondissement of the capital.

"The bus driver immediately evacuated the passengers. There were no injuries," reassured the Régie, adding that "the machinist was taken care of by his management".

"However, as this is the second fire on a recent electric bus of the same Bluebus 5SE series of the Bolloré brand in less than a month, the RATP has taken the decision as a precautionary measure, in conjunction with Ile-de- France Mobilités, to temporarily withdraw from operation the 149 electric buses of this series", it specifies in a press release.

On April 4, a fire broke out for an undetermined reason on board a similar electric bus while it was traveling on line 86 boulevard Saint-Germain, in the 5th arrondissement.

This withdrawal, the time of the investigation, "is the most reasonable choice, to ensure that there is no similar failure on other vehicles", reacted the Ministry of Transport.

"We are in contact with the RATP, and we will follow the results of the investigation carefully," added a spokesperson.

The Ile-de-France Mobilités regional transport authority, chaired by Valérie Pécresse, immediately asked the RATP to shed "all the light" on these fires "and to take all the necessary precautionary measures", according to a door- word.

Describing the incident as "worrying", the Association of transport users / FNAUT Ile-de-France also called in a tweet for "rapid corrective actions on the part of the manufacturer".

"It's not an electric bus subject, it's a Bolloré bus subject on this series", assured a spokesperson for the RATP.

The Régie has 149 buses of this model supplied by Blue Solutions, a company of the Bolloré group.

Its electric fleet includes 500 vehicles supplied by Alstom, Bolloré and Heuliez, out of a total of 4,700 buses, operated since 2016 "without major incident" so far.

"The RATP has requested a complete expertise from the manufacturer Bolloré in order to explain the causes of these incidents and propose an action plan to allow these buses to be put back into operation in complete safety", she explained in a statement.

"All Bluebus teams are mobilized to cooperate actively with the RATP and the competent bodies in order in particular to determine the origin of the incident", reacted the subsidiary of Bolloré in a brief message to AFP.

"The firefighters intervened very quickly," confirmed the RATP, and as a safety measure, the nearby Bibliothèque François Mitterrand station was closed for two hours.

Electric bus fires are regularly reported in the specialized press, even if they remain rare.

They generally occur during recharging of the batteries, at night, at the depot.

An electric bus without passengers caught fire Friday morning in Carcassonne (Aude) at the level of an SNCF bridge that the driver "hooked" while trying to avoid a vehicle.

"It was its lithium battery that caught fire," said the prefecture.

"There were no injuries, apart from the driver who first tried to put out the flames and was inconvenienced by the fumes," said the firefighters, while rail traffic was interrupted for several hours on the Toulouse-Narbonne axis.